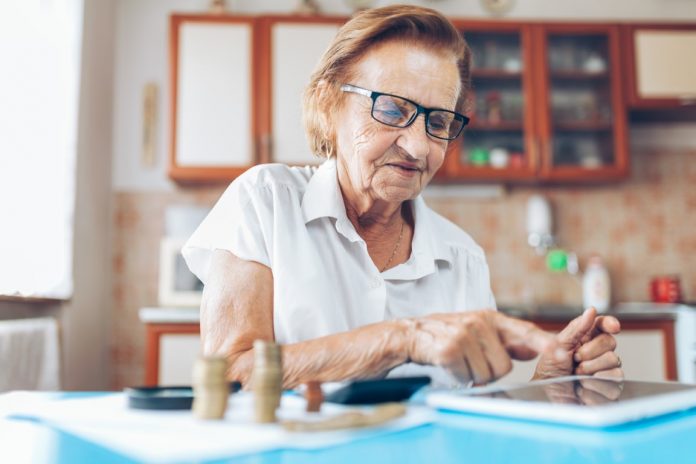 In a statement this evening, as the government announces its July Stimulus, Richard Boyd Barrett TD responded by saying the further cuts to pandemic payments planned for September, on top of previous cuts last month, were austerity not stimulus and were “kicking workers while they are down”.

The Dún Laoghaire TD for People Before Profit said that cutting their incomes will reduce spending in the economy rather than stimulate it and will mean that the people and sectors who are hardest hit by the pandemic are going to be least supported.

Deputy Boyd Barrett also pointed out that while supports for SME’s were obviously much needed what is missing from the July Stimulus is any strategic focus on public investment in health, education and childcare.  These areas are not only important if there is a second wave but investment in these vital services creates jobs and stimulates the economy.

Richard Boyd Barrett TD said: “The government’s July Stimulus is a big spend but misses a big opportunity to stimulate the economy by investing in our vital services and supporting those who have been worst hit by the pandemic.

“This €5bn investment comes at the same time the government announces a further cut to the pandemic payment which is austerity not stimulus and is just kicking workers when they are down.  The people who are hardest hit by the pandemic, who will be reliant on the pandemic payment for longest, because their industry cannot recover in an era of social distancing, such as taxi drivers, workers in arts, music, live entertainment and many in the hospitality sector, will be the hardest hit.

“The biggest hole in the plan is that there is no investment in vital services such as health, education and childcare.  By investing in these areas, the government could have, not only protected society against a new wave of Covid-19, but also created thousands of jobs which would have been a real stimulus to our economy.”