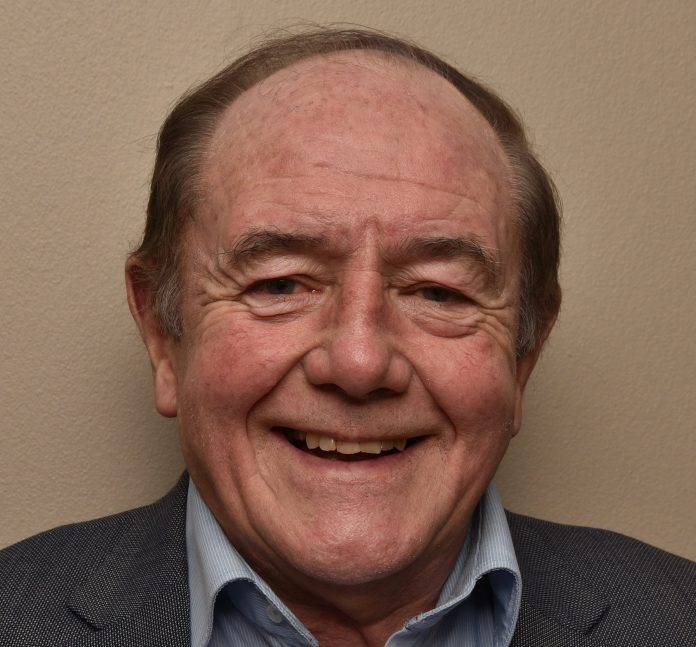 People Before Profit Cllr Adrienne Wallace has launched a petition calling on Cllr Martin Brett to resign as councillor and Leas Ceatharlach of Kilkenny County Council following his attendance at Oireachtas Golf Society dinner. The petition notes that if Cllr Brett does not resign from Kilkenny County Council then Taoiseach Micheál Martin and Tánaiste Leo Varadkar must take immediate action and remove the councillor from his position.

When commenting on whether he should resign or not it is reported that Cllr Brett said that his position on the council is not in question.

“It is astounding to see Cllr Brett display such brazen arrogance in refusing to even consider his position. That is why I have launched this petition calling on Cllr Brett to resign. If he does not the Taoiseach and the Tánaiste must step in and have him removed. How are the public supposed to take a sitting councillor refusing to accept the consequences of his actions in such a flagrant breaching of the Covid 19 restrictions while they have been forced to put their lives on hold, miss out on birthdays and in many cases burry loved ones?”