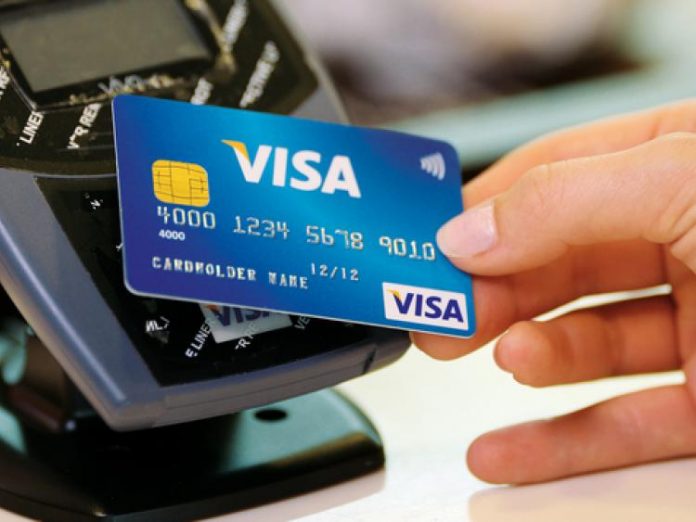 Banks were bailed out to tune of €64 billion, people have paid enough for the sectors sins of the past

People Before Profit TD Richard Boyd Barrett has called AIB to drop what he described as a “petty, profit driven and cynical” contactless card charge. The TD wished to remind the bank and the government that the sector was bailed out by the people of this country to the tune of €64 billion after the financial crash.

From May a 1% charge on contactless payments will be applied to AIB customer contactless transactions. Speaking on Today with Sean O’Rourke on RTE Radio 1, banking representative Brian Hayes, said that the charge was justified because Ireland has some of the lowest charges in Europe.

Reacting to this Deputy Boyd Barrett said: “It is realty quite shocking that AIB would impose a charge of this nature, no matter how small it is, on their customers, who along with the rest of the population in this country had to shoulder the burden for the reckless banking practices which contributed to the financial crash which crippled this country just over a decade ago.

“I am calling on the government to take AIB to task and prevent them from imposing this charge on their customers. People have paid enough to the banks- €64 billion to pay for the sins of the reckless banking practices of the Celtic Tiger is enough. This is a petty, profit driven and a cynical move by the bank and the government must step in to prevent it.”