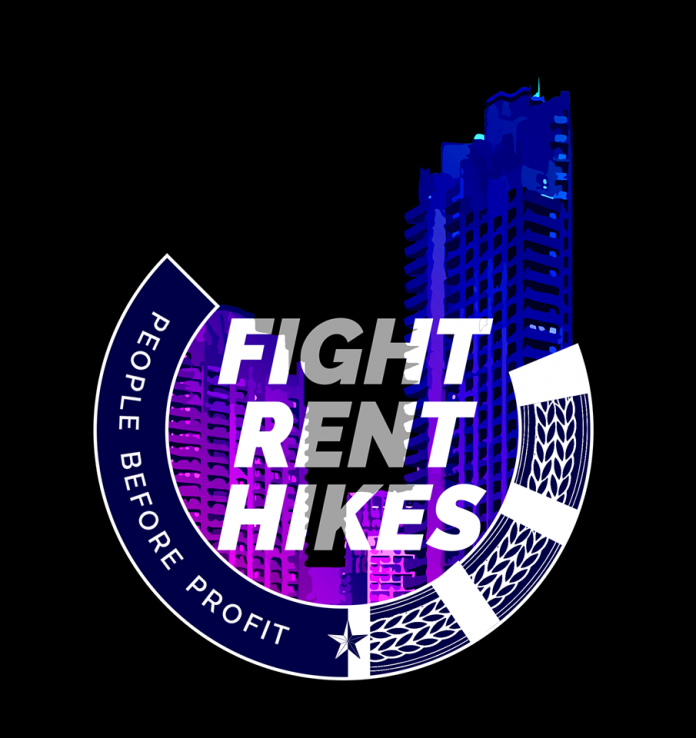 People Before Profit Students condemn the decision of a number of college administrations to increase student rents on campus. Colleges are placing the burden of funding on students and staff, rather than on the state and political parties – who have all committed to increasing state funding for third level institutions in their election manifestos. People Before Profit’s Student branches in Trinity, UCD, DCU and NUIG calls on all Students and political parties to support a broad, open and united front to fight back against these rent hikes that are squeezing working class students out of Third Level Education in Ireland.

Sadhbh Mac Lochlainn, Auditor of UCD PBP said: “These increases will compound the crisis in student accommodation – a crisis that stands as a barrier to education, for current and future students.The emergence of extortionate, private student accommodation has allowed college authorities to charge more for campus rent, and they have jumped at the opportunity to follow suit. This is wrong. Colleges should be doing all they can to break the barriers in education, not making it more and more difficult for students.”

People Before Profit Students fully support the UCD Fix Our Education and TCD Cut the Rent campaigns, which have received backing from USI and the student unions at TCD and UCD. These campaigns are fantastic examples of the fightback which needs to be brought to other affected campuses.

Conor Reddy, PBP rep for Dublin Northwest and research assistant in TCD said: “In Trinity, People Before Profit student activists were instrumental in the victorious Take Back Trinity campaign two years ago and more recently, in the establishment of  the “Cut The Rent” group. We believe that focused direct action can reverse these rent hikes, but we must act in a unified manner alongside student and staff unions, college societies and college communities. Broad and open organising structures should be set up across campuses to allow for large scale participation.”

The third level funding crisis will not be solved by squeezing students or staff – it can only be solved by reversing the cuts that amount to a 40% reduction in overall funding since 2008. Ireland is the fastest growing economy in Europe, but  we spend just 1.2% of our GDP on third level education, half the OECD average of 2.4%. We should not only reverse the rent hike, but also demand subsidies for disabled and disadvantaged students in need of affordable accommodation. We should fight for full tenancy rights for student renters, and we should demand that the next government improves funding as part of a broader move towards free, publicly-funded and accessible education.