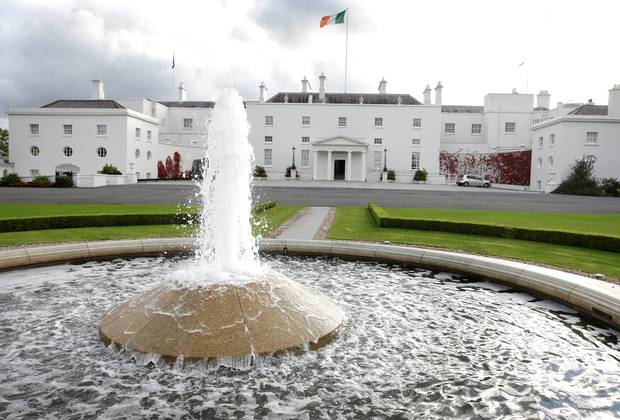 People Before Profit is a grassroots organisation dedicated to the radical transformation of Ireland – North and South. Our goal is to work within people power movements’ that push Ireland in a progressive direction. To this end, we were proud to play a significant role in Right2Water, Yes Equality and TogetherForYes. The victories associated with these movements will make a positive difference in the lives of women, the LGBTQ community and the wider working class.

As a left wing organisation we also stand candidates in local, national and European elections. This is important in order to offer a radical alternative to the political establishment based on worker’s rights, women’s rights, anti-racism and environmentalism. In contrast to the aforementioned elections, the Office of the President is a largely ceremonial role, linked in important ways to the conservatism of the current government.

For this reason we have decided not to stand a candidate in what will be an expensive Presidential election. We have also decided against nominating and/or endorsing any other candidate – including those who didn’t make the ballot paper – given the fact that none of them stands on a consistently left wing basis.

While some of the candidates have proven records on important issues, none shares the goals and aims of People Before Profit.

For this reason we will not be endorsing any candidate in the upcoming election, preferring to direct our time, energy and resources into upcoming struggles on housing, women’s reproductive rights, and healthcare.