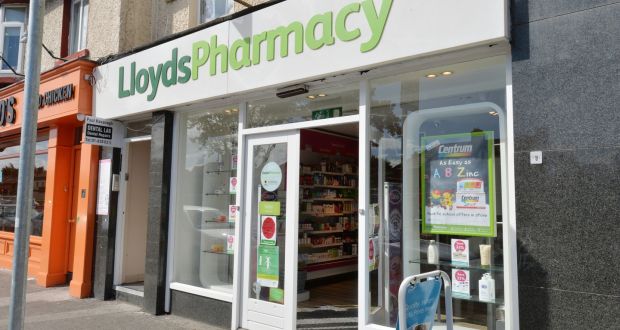 People Before Profit TD has said that she and her party are in full support of the striking Lloyds Pharmacy workers who are taking industrial action today.
The workers are taking industrial action for:
Bríd Smith said: “I think the demands of the Lloyds workers are incredibly reasonable. You would think that in the so-called “best small economy in the world to do business in” workers would have the most basic entitlements, such as the demands being sought by the Lloyds workers.
“Union recognition, decent pay, secure contracts and a sick pay and annual leave scheme are the very basics that workers should receive for all the work and service that they do.
“Workers have a right to be recognised as a collective and to be represented by an organisation of their choice.
“The owners of Lloyds in the US, the McKisson Corporation, have hired union-busting law firms to intimidate workers. There CEOs earnings since 2001 amount to €781 million, yet he thinks workers in Ireland can live on €10.60 an hour. They were also forced to make a settlement with the HSE for overcharging people on the medical card for prescriptions. They are driven by greed for profit and care little about workers’ rights.
“People Before Profit fully support the Lloyds workers in their struggle for decent pay and conditions.”

Bríd Smith will join the workers on the picket line at the Lloyds Pharmacy in Ballyfermot at 10am today.