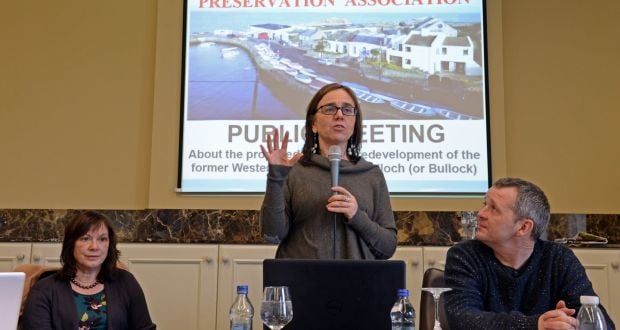 A motion calling on DLRCC to declare a climate emergency has been  passed unanimously at tonight’s Dún Laoghaire Rathdown council meeting.

“We in People Before Profit are very pleased that other councillors supported our motion to declare a climate emergency. The earth is facing the most deadly crisis it has seen, that of climate change and species loss. But what is most important is that we as a council back up this motion with the radical action that is needed to tackle the climate and ecological crisis at a local level.

“We now need radical action to follow the passing of this motion.

“We need greater local investment in public transport and a reduction in fares so that we can get people out of cars; we need a massive investment in safe cycling infrastructure so that people can be confident in taking their bike to work or allowing their children to cycle to school.

“We need more government funding to go to our parks and wildlife services and a massive programme of afforestation in the county.

“Government need to now realize that the privatisation of the bin services was a total disaster which has led to a lot more illegal dumping. The council needs to radically ramp up the provision of public bins in the county and the number of council bring centres need to be increased.”