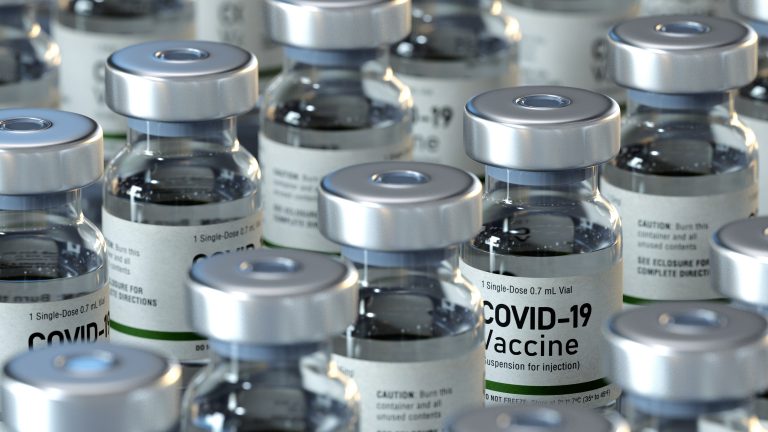 Call on Government to back Ventilation Bill this week

As far back as December last year, PBP circulated a Dáil motion calling for a TRIPs waiver on the IP restrictions on Covid vaccines.

The party said that the EU’s blocking of the waiving of intellectual property rights on Covid vaccinations was an act that was sabotaging efforts to deal with the pandemic and perpetuating the conditions where further variants were likely to develop.

The party also noted that they were pleased that ICTU had come out in support of their Ventilation Bill, and that other opposition political parties had indicated their support. The emphasis now turns to the parties in government to support the Bill.

Richard Boyd Barrett TD said: “It is quite frankly a shocking and immoral position for the Irish government and the EU to take where they are preventing the quickest way of securing enough vaccine to inoculate the world against this disease. The pandemic has been with us for almost two years now, with over 5 million deaths worldwide.

“For a year now PBP has been calling on the government to support the campaign for a TRIPs waiver on Covid vaccines and warning that a lack of vaccines in the developing world would perpetuate the conditions where new variants would develop.

“The position that our government and the EU are taking is also counterproductive from an economic perspective. If we want to end this pandemic as quickly as possible and return to some kind of normality, the TRIPs waiver must be initiated so that we can rollout vaccines to every country in the world- rich and poor, equally.”

Paul Murphy TD, speaking on schools and the need for proper workplace ventilation, and on the PBP Ventilation Bill, which will be debated on Wednesday in the Dáil, said: “It is very important, as the Childrens’ Ombudsman said today, that children do not become the group that bears the brunt of the governments abject failure to make schools as safe as possible. For the whole of the pandemic the government maintained this fantastical line that schools were inherently safe places. Now they have gone the totally opposite direction.

“If the government is serious about actually living with Covid, they then should back our ventilation bill, and allow it to pass into law without delay. Ventilation, like vaccines, is an essential tool in the fight against Covid. Schools, for example, need proper ventilation in order to protect students, teachers and parents. We need the state to step in and help schools and businesses shoulder the financial cost of this.”

A small tax on the super-wealthy could raise billions for housing, health and education In a statement, …….., for People Before Profit has welcomed an

People Before Profit launch bill for teachers & other workers to be given free FFP2 masks, like TDs already get Prof Orla Hegarty says wearing

Speaking at a protest on the site of the Regina Coeli Women’s hostel which faces closure, PBP MLA Gerry Carroll called for the Minister for

Plan to reduce rest periods and have drivers behind the wheel for 56 hours a week ‘dangerous’ People Before Profit Employment Rights spokesperson, Paul Murphy