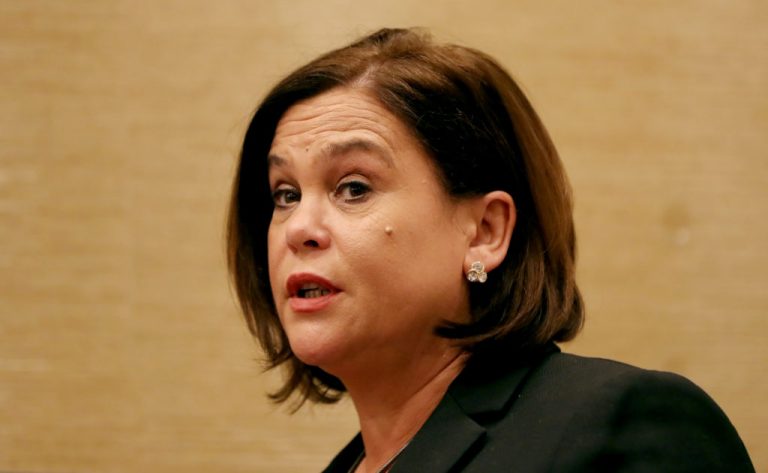 Attn:Mary Lou Mc Donald TD,
President, Sinn Fein.
Dear Mary Lou,
As you are aware, the Green Party have decided to enter into negotiations with Fine Gael and Fianna Fáil on government formation.

People Before Profit believe strongly that a return to power of Fine Gael and Fianna Fáil is not in line with the historic vote for change in the general election on February 8th, which saw, for the first time in Irish political history, more than half of voters voting for alternatives to those two parties.

Indeed, if anything, the current public health emergency has further highlighted the urgent need to break fundamentally from the policies of Fine Gael and Fianna Fáil, which left our public health system dangerously under-resourced and understaffed and perpetuated a completely unsustainable two-tier health system.

A new government that is to truly learn the lessons of the current health crisis and give effect to the demands for change expressed by the electorate on February 8th, would need to move immediately to establish a single tier, properly resourced national health service.

Such a government would also need to dramatically increase investment in public and affordable housing, key public services, vital infrastructure and strategic industry and take bold steps to address the climate emergency and eliminate social and economic inequality in our society.

I am sure that you would agree that such radical and necessary changes in policy will simply not take place under a government involving Fine Gael and Fianna Fail.

Against this background, I am writing to suggest that Sinn Féin, Solidarity-People Before Profit, Left Independents, the Social Democrats and others who see themselves on the left in Irish politics, should renew our previously commenced efforts to develop an alternative programme for real change and press forward a campaign for a left government.

Prior to the outbreak of Covid-19 in Ireland, we had reached quite an advanced stage in our efforts with you and other left independents to develop such a programme, and while a pause in those discussions was inevitable in the context of the health emergency, we believe we should now resume those efforts with a view to finalising that programme and presenting it to the public.

I feel that, more than ever, we owe it to those who voted for change on February 8th to offer a real alternative to the policies of Fine Gael and Fianna Fail and challenge the narrative that their return to power is somehow inevitable.

I called Eoin O’ Broin over the last week to make these suggestions and had a brief chat with him. We would be very keen to meet again soon, if you share our views on these matters.

Hoping to hear back from you.
Best Regards,
Richard Boyd Barrett TD, on behalf of People Before Profit.

Petition: Give Paye Workers A Tax Amesty On Covid Payments

Many workers have received bills for extra tax due because they received Covid payments. In the present situtaio0n of economic hardship this is not acceptable.