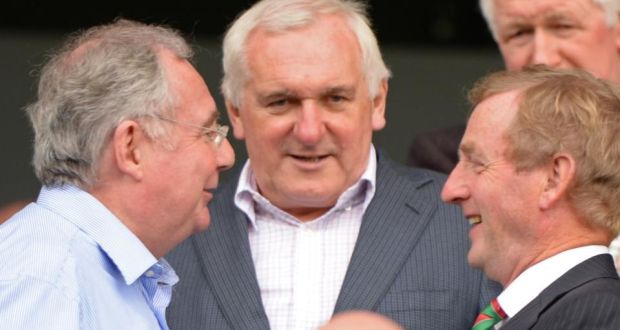 ‘Never let a good crisis go to waste’. This is a phrase made popular by a party boss in Chicago during the last global recession.The Irish establishment have learnt that lesson.

Yesterday, the Information Commissioner announced that we can never again find out how much we are paying ex-Ministers or ex-Taoisigh.

Former Ministers are entitled to TWO pensions – as a TD and as a Minister. When the two are combined, they can get over €100,000 a year.

But from now on, we won’t even get to hear how much they are getting. The Information Commissioner says this is about data privacy.

This is the same Commissioner who has no problem letting Google of Facebook snoop on out private emails or even our speech.

The ban on information is just another sick joke to protect right wing political hacks from our anger.