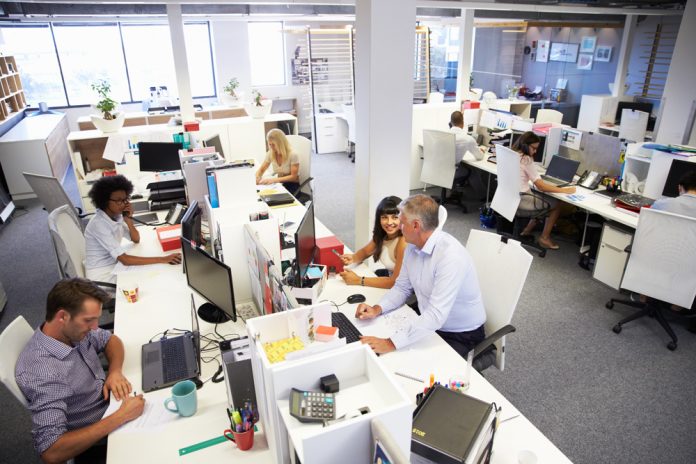 People Before Profit TD Bríd Smith has said that information provided by the HPSC (Health Protection and Surveillance Centre) that there are 35 clusters of Covid-19 in workplaces raises alarms and highlights the absence of any state agency to adequately address workers concerns about unsafe practices in their workplace during the crisis.

The figures suggest a 150% increase in reports of workplace clusters since the middle of April.

Reacting to the figures Bríd Smith said: “I believe this reflects a major faultline in the government’s response to the crisis. For weeks myself and others like Paul Murphy TD have tried to get the ministers for Health, Business, and even Justice to intervene and respond to workers concerns over unsafe workplace practices.

“We know the HSA received over 120 complaints from workers from end of March and we also know that not a single onsite inspection took place as a result. There is zero effort by Ministers or state agencies to police breeches of health guidelines around Covid-19 for workers. We have received dozens of appeals from workers in retail, construction, public transport, meat plants and elsewhere about the dangerous position their employers are putting them in but the government has been deaf to our appeals. It is risking the lives or workers.”

The TD said a Mandate union survey also pointed to the crisis in workplaces with one statistic suggesting that half of retail stores were not adhering to social distancing guidelines.

She added: “These statistics show that before any general end to the lockdown take place, we need stronger measures to protect workers and have a state agency to which workers can turn and expect some action where their lives are being put at risk. The lack of any real measures also means we must empower workers and their unions to take whatever steps are needed including access to workplaces and walkouts when concerns are not dealt with.”