Motion To Derry & Strabane Council To Back COP26 Protests 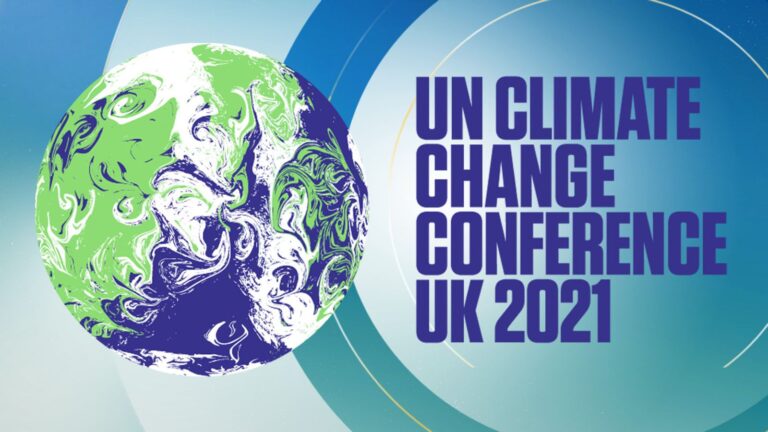 “The upcoming United Nations COP26 global climate summit to be held in Glasgow is a crucial moment in the struggle to arrest climate disaster.

Global protests will send the message to the more than 200 world leaders attending that they have failed to act on climate emergency pledges.

Westminster, the Stormont Executive and the Dáil governments have failed to take the urgent and radical action needed.

Examples of our own political establishment’s business as usual approach abound. Nothing has yet been done to clean-up Mobuoy Dump. The Derry rail upgrade could be delayed for another decade. The DfI Minister rammed through destructive dredging of Lough Neagh. The DfI Minister and Stormont Executive look like they’re desperate to greenlight Dalradian Gold’s toxic mining plan in the Sperrins.

Corporations are interested in plundering nature for profit and the Stormont Executive has spent twenty-plus years letting them do it.

We won’t be letting the Executive use a new Climate Bill to greenwash criminal environmental policies.

People power is the key to forcing decision makers away from their do-nothing approach.

I’m bringing forward a motion at this week’s Derry and Strabane Council meeting to support protests throughout the two week summit, including the global day of action in Derry on November 6.

We need a radical departure from destructive capitalist policies. That’s the only way a problem of this scale can be addressed.”

on Climate Change report which is a ‘code red for humanity’.

Council notes that the upcoming UN Climate Change Conference of the Parties
(COP26) happening in Glasgow from the 31st October to the 12th November is critical because governments, including here on this island, despite the science, despite the public outcry and despite their own promises and commitments have failed to enact urgent, radical actions to drastically reduce carbon emissions.

Council agrees that mass mobilisation is crucial given the failure of Governments
to act and therefore sends its solidarity and confirms its support for the Global Day
of Action on the 6th November and People’s Summit activities organised by environmentalists across the world to coincide with COP26.

Council will write to Glasgow City Council in support of the right of environmental campaigners to protest and to commend the workers of Glasgow for hosting such a momentous event in the best traditions of the Glasgow people.

Council stands in solidarity with the COP26 Day of Action in Derry and across these islands on the 6th of November.”