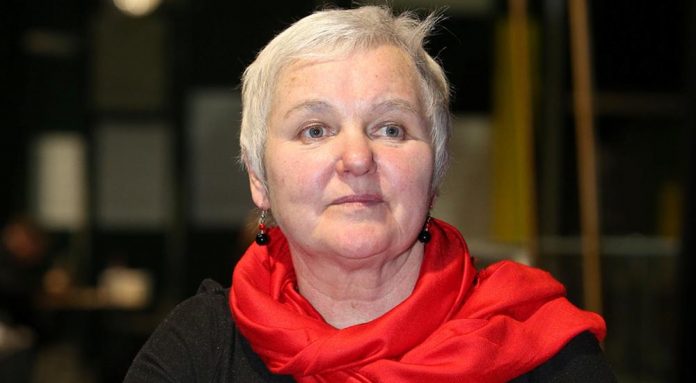 People Before Profit TD Bríd Smith has said that the failure of the government to extend maternity leave for mothers is resulting in lost jobs, lost promotions, stifled careers and huge increases in stress for mothers trying to cope with childcare while planning for a return to work during the Covid crisis.

The TD was responding to the defeat of a Sinn Féin motion seeking a three-month extension to maternity leave. Government parties and some independents voted against the measure, instead supporting a three-week extension in parents leave later this year.

The TD said: “This is a really shameful abandonment of mothers. The previous Taoiseach and the current Taoiseach had led women to believe that some substantial measure would be unveiled. Instead we got an already promised increase of 3 weeks in parents leave. That measure will do nothing to address the difficulties women face.

“There remains huge issues sourcing childcare or relying on family support. I’ve heard from dozens of women this morning in tears and facing losing their jobs as they can’t return to work in the current circumstances. They have been abandoned and the U-turn of the Green party is particularly hurtful to them.”