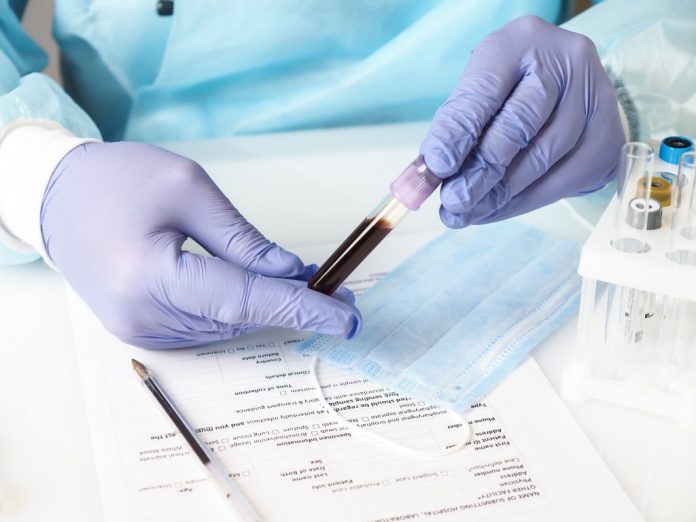 People Before Profit cllr Adrienne Wallace has said medical card and GP Visit cardholders are being unfairly charged for blood tests. Cllr Wallace passed a motion on Thursdays Municipal District meeting in Carlow town that calls for the council to write to the department of health to clarify whether medical card holders have to pay for blood tests, routine or otherwise, from GPs. The motion also asks the department how they can ensure GPs are not charging medical card holders for these tests and whether they will refund any patients who may have been wrongly charged.

Speaking to the motion cllr Wallace said “It was brought to my attention that medical card holders and GP visit cardholders were being charged for blood tests. Many were told this was a courier or transport fee and the charge varied from €10 up to €30. This is an extra financial burden that cardholders should not be paying. If someone has to get regular routine tests or other blood work done the cost per a week really adds up. Some families may even have two or more people who need these tests so it is a lot of financial pressure.”

Cllr Wallace added “Then Minister for Health Simon Harris confirmed that where a blood test forms part of the investigation or necessary treatment of a patient’s symptoms or conditions, this should be free of charge for patients who hold a medical card or GP visit card in the Dáil in 2017. In 2011 The HSE also revealed it provides all the equipment GPs require to take blood without a charge, including syringes and vials, as well as sample collection and delivery services to GPs. Any patient who has been charged should make a complaint to their local health office and seek a refund. If GPs have issue with this, they should open a dialogue with the HSE and not penalize patients. It’s important patients know their rights and challenge any GP who attempts to continue to charge them.