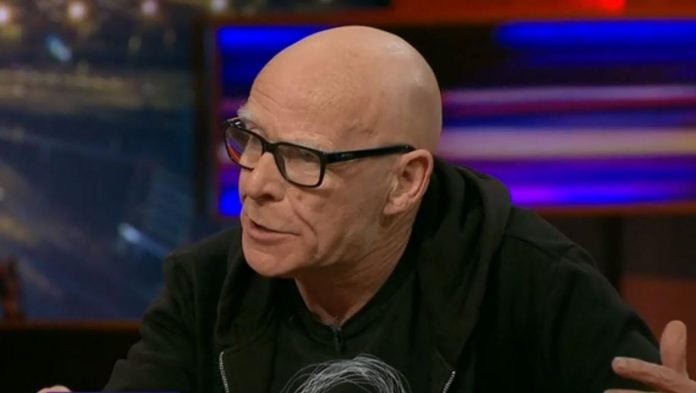 People Before Profit Cllr Eamonn McCann said,
“We endorse the statement from Creggan Community Partnership calling for a community-led investigation of recent police action and street disturbances in the area.
Some of the coverage has presented Creggan as a dysfunctional place beset by violence and fear.
In fact, Creggan is a welcoming and resilient community well-used to dealing with major difficulties arising from neglect and deprivation. But the community’s efforts are not helped by the actions of the PSNI. The negative effects were clear from the recent arrest of a 14-year-old autistic boy during a house raid.
What point was the PSNI trying to make with this arrest? Experience shows that such actions don’t make anything better but will make everything worse.
The apparent police thinking came through in Chief Constable Simon Byrne’s statement last September that the police might take children away from people they believe to be involved in paramilitarism – the alleged sins of the parents invoked against their children.
This is a sure-fire recipe for prolonging the problem far into the future.
“We will have your house, we will have your car, we will have your kids, we will have your benefits, and we will put you in jail,” Byrne threatened. It is not clear if any of this would even be legal. But Byrne’s belligerence is clear enough. He overstepped the mark by a mile.
PSNI strategy in Creggan has been part of the problem, not of the solution. This should be high on the agenda of any inquiry. And an inquiry, to have any credibility, would have to be designed and organised by the community itself.”
Join People Before Profit