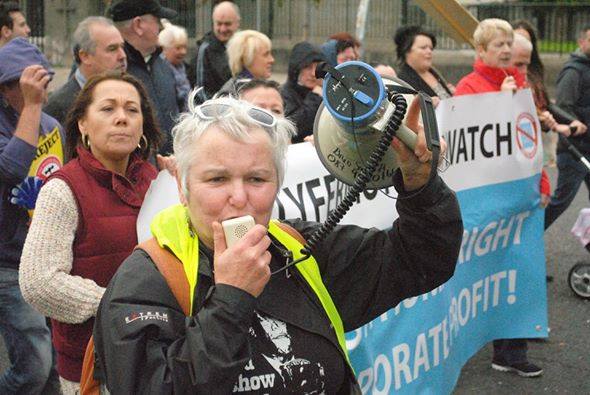 “Maternity Leave extension is vital for mothers and the right thing to do,” says Bríd Smith TD

People Before Profit TD Bríd Smith has said the proposal to extend unpaid parental leave by three weeks from the Green Party’s Minister for equality Roderic O’Gorman was “an insult to women who have been waiting for Government action for months now. They were promised action by the previous Taoiseach and then last week by Micháel Martin only to receive this damp squib- they are infuriated by this move,” she said.

Over 25,000 people had signed a petition in May calling on the Government to extend paid maternity leave for women who had babies during the Covid crisis as creches were closed and traditional supports were not available. Many women expected to return to work at the end of their existing leave could not source childcare.

The Dáil will hear a motion tonight from Sinn Féin that calls for an extension for paid maternity leave. Over 70 TDs had supported a similar motion in May, including several Green Party TDs.

Bríd Smith TD said: “I am appealing to Green party TDs who supported an earlier motion calling for a three-month extension to maternity leave for these mothers to support tonight’s Dáil motion; the proposal for three weeks extra parental leave does not address the problem. It’s completely dependent on an employer agreeing to the leave and its unpaid- this is not what these women need.”