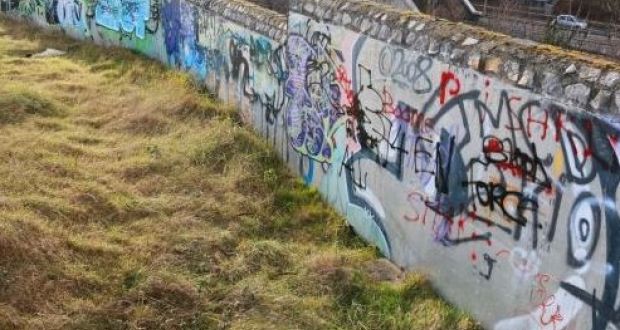 Will Fianna Fail save government in vote on People Before Profit motion dealing with land hoarding, property speculation and public and affordable housing

People Before Profit TD Richard Boyd Barrett has said that if Fianna Fail were to side with Fine Gael and vote against the People Before Profit motion on land hoarding, property speculation and public and affordable housing then this would demonstrate an “an outrageous betrayal” of people caught up in the housing and homeless crisis.

The People Before Profit motion on housing, land speculation and hoarding and public and affordable housing will be voted on in the Dáil today.

The People Before Profit motion calls on the government to make 5 radical changes in government policy.

Richard Boyd Barrett, who moved the motion with his colleagues, Bríd Smith and Gino Kenny yesterday, said: “I would implore Fianna Fail to withdraw their amendment and vote for our motion that would provide substantive measures for us to deal with the housing and homelessness crisis and in particular to deal with land hoarding and property speculation which is now the major block on the delivery of public and affordable housing.

“The motion calls for robust policy changes to be taken on by the government that would deal with land hoarding and speculation in the public and private sphere which we know to be rife.

“Private entities like Cerberus and Apollo, for example, in my constituency are sitting on empty properties and apartments that could be used to house people. Often big developers like Hines and Cairn Homes are clearly engaged in hoarding and speculation and our motion would address this.

It has also unacceptable that NAMA continues to facilitate property speculation rather than using its assets to deliver public and affordable housing.

“Fianna Fail need to support this motion and withdraw their amendment, otherwise it will be quite plain to see that they are merely talking radical whilst protecting the government’s failed policies.

“It would appear to me that the reason for this is that Fianna Fail are basically keeping their powder dry and biding their time before they get back into power so that they can continue to implement their actual policies that have very little or no difference to that of Fine Gael and the government- that is bowing to the whims of the free market, corporate landlords and vulture funds.

“The importance of this motion is underlined by the fact that the Fine Gael parliamentary party meeting yesterday was dominated by Leo Varadkar warning of an election over housing.

“If there is an election, housing will be the issue.

“This is why today’s vote is of major significance.”