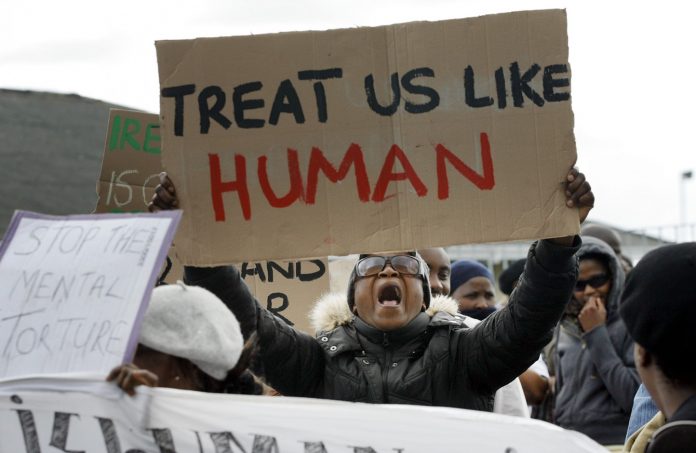 Reacting to the publication of a HSE letter to residents at the Direct Provision centre in Cahirciveen, People Before Profit TD Bríd Smith TD said it represented “an insulting attempt to cover for the failures of the HSE, the entire direct provision system and the appalling inaction of Ministers responsible.”

The letter claimed continued growth in the numbers infected the hotel stemmed from the failure of residents to adhere to guidelines, necessitating another 14 days of quarantine.

“The residents have been abjectly failed and endangered by the Irish State and its agencies. The HSE letter confirming another 14 days of quarantine because of continued growth in infections is a pathetic attempt to blame them for the Government and HSEs failure to protect them. On Thursday the Minister confirmed that 1700 residents in this system share rooms with 2 or more nonfamily members. Today they blame some of these for getting the virus in circumstances they know are physically impossible to socially distance or practice basic guidelines.”

The TD said the actions of the Government in dealing with the virus at DP centres was “an abuse of human rights that they must be held accountable for.”

“This centre should be closed, and its residents moved to own door accommodation and individual rooms with the ability to socially distance and follow the guidelines advised. The HSE and Ministers need to stop spinning and misleading us about what is happening. The level of clusters and infection is a massive failure of a vulnerable group that was entirely predictable and the attempt to blame those who get the infection is a breath-taking show of hypocrisy by a system that has utterly failed these people.”