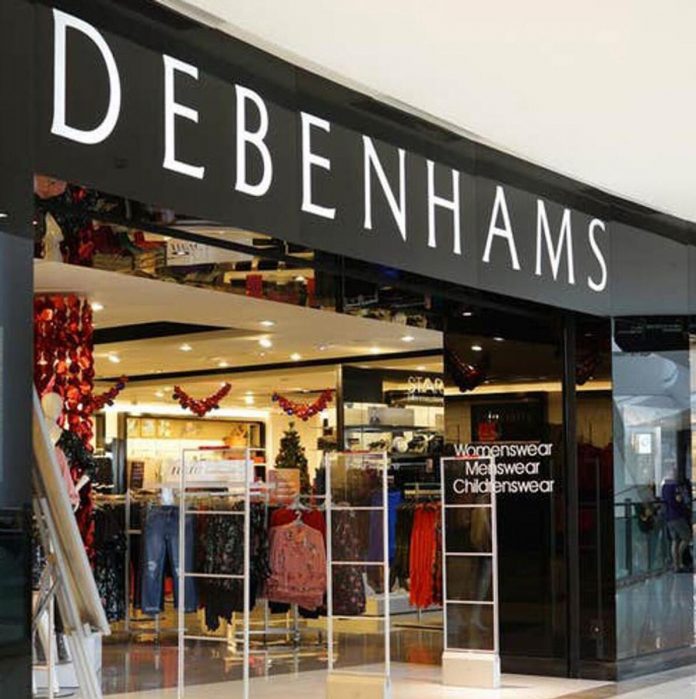 Leaders’ Questions: Government failure to legislate to protect redundant workers over many years means they must take responsibility for ensuring just settlement for Debenhams workers

At Leaders’ Questions today, People Before Profit TD Richard Boyd Barrett said that Revenue must forgo its position in the list of creditors from the Debenhams liquidation and that the Debenhams workers should be granted priority status on the creditors list.

He said that the government’s failure to legislate to protect vulnerable workers over many years means that they have to take the responsibility for ensuring a just settlement for the workers.

He also called on the government to legislate to protect workers in the future from the “shocking treatment” that these workers have experienced due to the actions of the Debenhams company.

Deputy Boyd Barrett TD said: “The flagrant and shocking abuse of these workers by the Debenhams company is a truly awful tale- one that the Irish government swore at the time of the Clery’s issue would never happen again. This is why Duffy- Cahill was produced. Now we have a situation where these workers in Debenhams have been thrown on the scrap heap and the government is essentially washing their hands of the situation having failed to legislate to protect workers.

“The government must now give the workers its priority position on the list of creditors so that they can get the fair redundancy that they are asking for- not just the statutory minimum. Revenue is in line to get €20 million from the liquidation. Quite simply the €13 million that should be paid to the workers should come from this. Revenue has benefited from the tax paid over the years by these workers and they should now waive their position, so these workers receive a just redundancy.

“Government must also make the commitment to grant the workers their demand of two weeks plus two.

“It is not good enough for the Taoiseach to go on the national airwaves and simply say he can’t do anything about this situation for this group of workers. The issue is not the government’s ability to act, it is their willingness.”