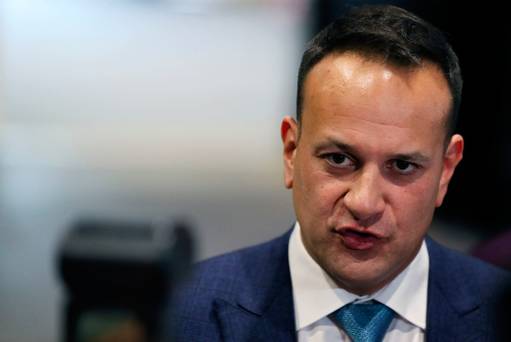 The government is making the first move to end the €350 payment. The Irish Independent has run a headline ‘There will be war about this’ pandemic payment to be cut by 40% for the part time workers’.

If the government get away this, they will come after full-time workers as they ‘taper’ off the payment.

The government’s PR machine keeps talking about part time workers who are getting more on the payment than at work. But they ignore two crucial facts:

·  Part time workers who work one or two or three days a week are already entitled to a social welfare payment. In the case of a single person was working two days, for example, they are entitled to €121.80 a week. So the €350 payment should not be compared to the part time rate of pay, but rather the combined part time wage and social welfare.

·         Many people have been very unjustly excluded from the pandemic payment. These include people who are over 66 or were not working on particular days.

The government also claims that the country will not be able to afford the payment. But we were able to bail out the banks for €64 billion. In comparison, three months of pandemic payments has cost €5 billion. If the same bail out that was given to the banks was given to people who need it, we could continue this payment for six years! Why are people’s lives less important than banks?

The pandemic payment must last until at least Christmas and longer if necessary. Employers who think that the pandemic payment is too high and risks deterring people from coming back to low-paid jobs should be told to raise wages. We already live in an economy with the second highest rate of low pay – 23% of the workforce- in OECD countries.

It is time to stand up for the rights of workers – not banks.