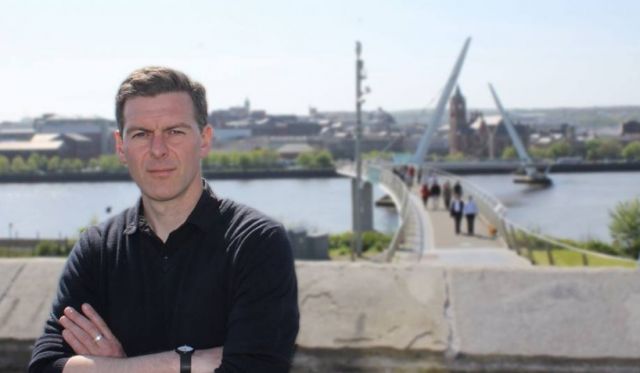 People Before Profit Cllr Shaun Harkin said:
“NI Water faces a funding crisis because consecutive Stormont Executive’s refuse to prioritise public services. The tactic of underfunding a public service to push forward privatisation is nothing new.
Despite claiming to have abandoned the era of austerity Executive parties are proposing to pile additional financial burdens on people who simply can’t afford it.
We already pay for water through rates. We need alternative thinking to target and raise additional funding. Rich corporations and elites should fund a Covid-19 Wealth Tax.
Many workers have already lost their source of income. It is not only unjust to expect communities who’ll suffer recession the most to pay more, it is impractical.
It’s worth remembering that while Executive parties consider forcing working people to pay more for water – they have repeatedly tried to slash the corporation tax to benefit elites.
The campaign to stop the imposition of unjust water charges protests in the South taught us a valuable lesson. By organising in our communities and workplaces we can stop these attacks and force policy u-turns.
We need to mobilise against further attacks on working class communities and public services. People Before Profit will be organising in communities to challenge any threat to bring in water charges and will continue to campaign for improved and additional public services.
Speculation that water charges could be introduced should be ended.”
Join People Before Profit