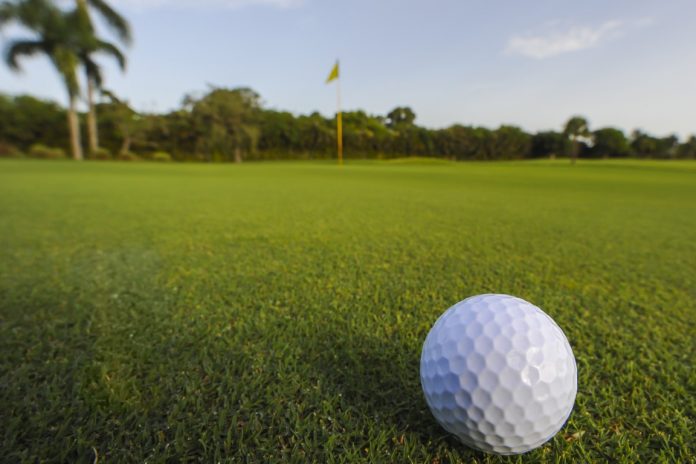 Eighty politicians, judges, top journalists broke the government’s own rules on Covid19 to attend a golf junket. Incredibly, the event was organized by the Oireachtas Golf Society.

The Irish elite think that the rest of us should ‘Do as I say – not as I do’. They see  their ‘informal social gatherings’ as important for binding them together and strategising. But they want to blame the rest of us for lack of social distancing.

The Minister for Agriculture, Dara Calleary, has already been forced to reign over this. But we need to know the full guest list  – so that we can force them off their high horses.

RTE reports that the EU Commission, Phil Hogan was there. So too was a Supreme Court Judge,. Seamus Woulfe. Then there was an assortment of TDs such as Noel Grealish and Senator Jerry Buttimer.

We don’t want any more of their apologies.  They must all resign – or be sacked.