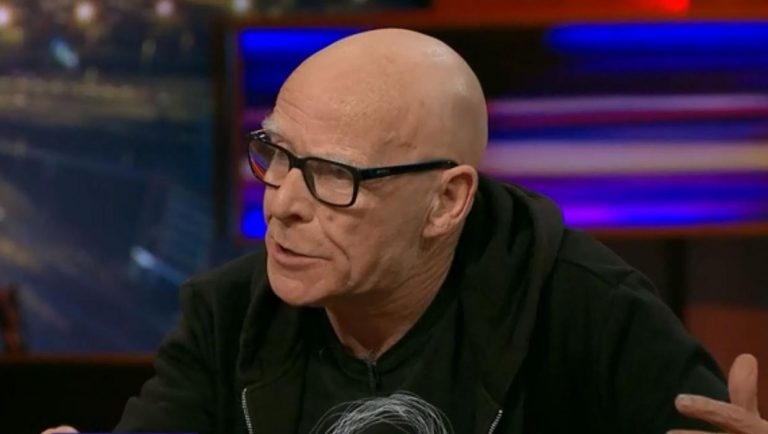 “The past year has seemed overcast with gloom.

But there is as much brightness as dark on the horizon up ahead.

Everywhere that there is oppression there are people fighting back. It is on the outcome of these struggles that the future depends.

The key reason the earth is at risk of climate catastrophe is that production is not organised in the interests of the many but instead is geared instead to profit for the few.

Despite all the fine words at COP26, investment in fossil fuels is as high as ever – because that’s where capitalists reckon the highest profits can be made. The pursuit of profit is the source of most of the world’s ills.

In Ireland, women have made great strides through fearlessness, organisation and struggle, and have been at the heart of everything good that’s happened in 2021. Women’s liberation can free us all.

In Ireland, Britain, the US, across Europe and the wider world, the trades union movement is stirring again. Rank and file groups are pushing union leaderships into action.

The docks strike in Derry, the actions throughout the public sector, the Debenham’s stoppage and many more examples show that workers are full of fight when their power is let loose.

The brilliant campaigns in the US for union rights at Starbucks, Amazon and beyond show the way forward.

Pressure for change from below is as strong as ever.

The possibility of a New Ireland has been widely discussed in 2021. But only a strong socialist presence can ensure that it’s the content of society which must be transformed, not just the constitutional arrangements.

It’s easy in the face of the multitude of problems that assail us to conclude that the world is going to hell in a handcart and there’s nothing much we can do about it.

That’s wrong. There’s always something we can do, if we do it together, in an organised way, according to the politics of liberation – that is to say through socialist struggle.

We musn’t wait to discover what the new year has in store, but begin to organise action – in workplaces, communities, campaign groups, everywhere – to bring about a better world, starting with our own little patch of the world.

On the many crises with which we are faced, time is running out. Action is needed. Only socialist politics can unite the struggles. That should be our watchword for 2022.

A small tax on the super-wealthy could raise billions for housing, health and education In a statement, …….., for People Before Profit has welcomed an

People Before Profit launch bill for teachers & other workers to be given free FFP2 masks, like TDs already get Prof Orla Hegarty says wearing

Speaking at a protest on the site of the Regina Coeli Women’s hostel which faces closure, PBP MLA Gerry Carroll called for the Minister for

Plan to reduce rest periods and have drivers behind the wheel for 56 hours a week ‘dangerous’ People Before Profit Employment Rights spokesperson, Paul Murphy