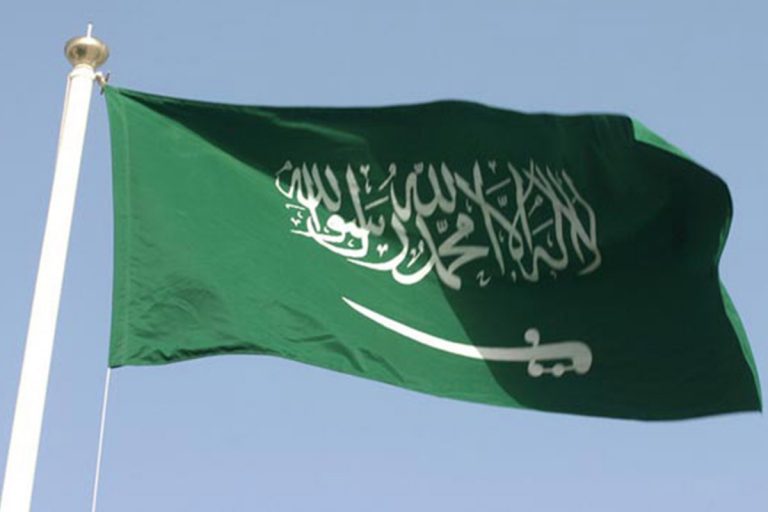 A group activists will protest in front of the Saudi Embassy in Dublin at 1pm on Saturday 2nd of January in memorial of the 47 people who have executed by the regime in a single day.They will join with others in Germany, Canada and the USA

In a statement, Abdulaziz Almoayyad said:

“The executions have mainly targeted leaders and activists from the minority Shia community in the Eastern Province. Some of them were underage at the time of the alleged crimes.

“Protests will take place in front of Saudi Arabian embassies around the world including in Berlin and Dublin, laying an artistic representation of the 47 bodies beheaded that day in front of the embassy,

“The aim is to bring attention to Saudi Arabia’s crimes against humanity during this time of rest and celebration for the diplomatic community. We want to pressurise the Saudi government against taking similar action with current prisoners of conscience again.

One of those executed was Nimr Al-Nimr who supported “the idea of elections”. He supported Kurdish majority control of Iraqi Kurdistan. Al-Nimr criticized Bahrain’s monarchy, which brutally suppressed massive pro-democracy demonstrations in Bahrain in 2011.

He also criticized Syria’s Bashar Assad, saying “(Bahrain’s ruling family) Al Khalifa are oppressors, and the Sunnis are innocent of them. They’re not Sunnis, they’re tyrants. The Assads in Syria are oppressors … We do not defend oppressors and those oppressed shouldn’t defend the oppressor.”

In August 2008, he said that he saw the people of the US as a natural ally of Shia as the thinking of both US citizens and Shia is “based on justice and liberty”. He told a diplomat that he believed in these “American ideals” .

In August 2008, he stated that he believed that Iran and other states outside of Saudi Arabia act mainly out of self-interest, not out of religious solidarity. He distanced himself from Iran.