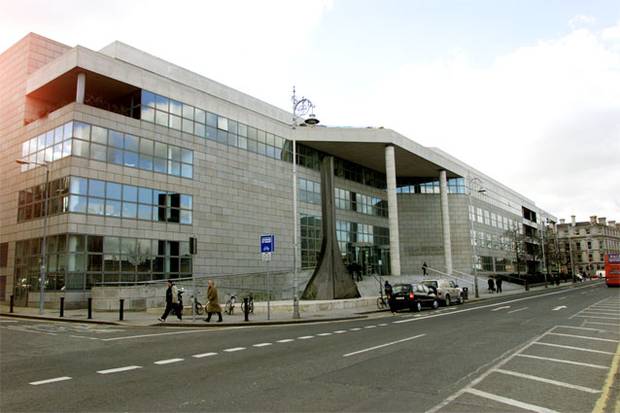 Speaking after yesterday’s DCC Group Leaders meeting, at which the proposal was agreed, Cllr. MacVeigh said: “We want to express our sympathy to the family and friends of George Floyd on the death of their loved one. His brutal death has shone a light on the reality and depth of racism in the US, a racism already deeply embedded in the institutions and structures of the state, now emboldened by the reckless actions and words of Donald Trump who has failed to deal with the violence perpetrated by the police and white supremacists. Black people are four times more likely to be killed by a police officer than a white person and that has fuelled the anger that has erupted and the solidarity actions all over the world. We express our sorrow and our anger, and our solidarity and we say, unequivocally, that racism has no place in our world, in our city, in our lives. Today and every day, Black Lives Matter.”

Cllr. Hazel de Nortúin added: “We remember also today all victims of police violence, unfortunately too many names to mention here. We have seen massive protests erupting all over the US against the racist murder machine and we send our support to and solidarity with all those who have come out to take a stand. Their struggle is our struggle and the struggle of minority groups here and all over the world.”