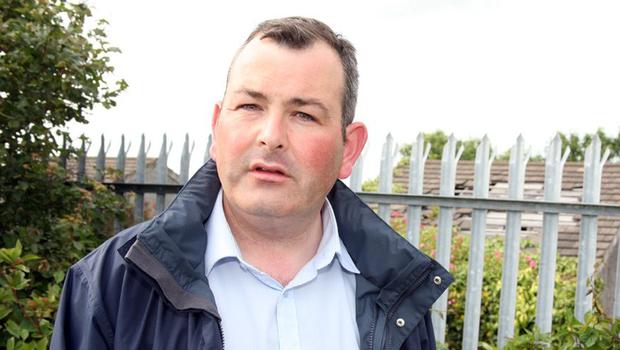 Dismay and Disgust at Election of Cllr. Tom Brabazon as Lord Mayor of Dublin City Following Demeaning Comments Made about Women in Politics
People Before Profit Councillors Tina MacVeigh and Hazel deNortuin spoke out against the election of Fianna Fail Cllr. Tom Brabazon as the Lord Mayor of Dublin City at Monday’s meeting of Dublin City Council
On Monday 24th February, news broke of comments made by Cllr. Brabazon in an article he wrote in 2015. In that article, Cllr. Brabazon criticised legislation bringing in gender quotas and wrote: ‘We should want real women with real life experience of the education system, the workplace, childbirth, childcare, managing money in tight situations and general life’.
Speaking after the meeting, Cllr. MacVeigh said: ‘I don’t think it is acceptable for Cllr. Brabazon to have said that he regretted those remarks. It speaks to a fundamental attitude to women and their role in society generally as well as their role in politics. Perhaps not surprising coming from a member of Fianna Fail, a party that was divided on the issue of repeal of the 8th amendment. However, the First Citizen of Dublin, the role to which Cllr. Brabazon was elected this evening, must represent all citizens of our city equally. Views such as those expressed by Cllr. Brabazon are an affront to women and the legacy of these comments are not befitting of the position to which he was elected. In the general election people voted for change. When we repealed the 8th amendment, we voted for change. This does not represent change. I appealed to all women in the council chamber tonight to stand up for women and not to vote for him. Unfortunately it fell on deaf ears’.
Cllr. de Nortuin added: ‘It was shocking to see women councillors who were leaders in the campaign to Repeal the 8th amendment voting for Cllr. Brabazon because their parties have an alliance on Dublin City Council. The only way we will break away from the old order and get the political change we need in this country is to take a stand and break away from cosy deals when it represents a matter of principle’.