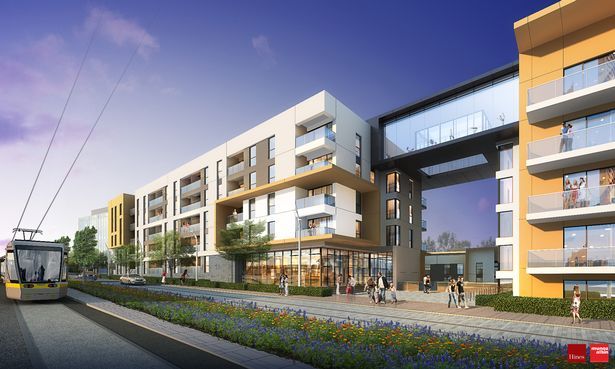 Richard Boyd Barrett, People Before Profit TD for Dún Laoghaire, has today slammed the news from Dún Laoghaire Rathdown County Council that the long-awaited 300 units of affordable housing due to be provided at Cherrywood will now not be affordable and will not be the previously promised 300 units.

Deputy Boyd Barrett told the Taoiseach in the Dáil this afternoon that his colleague, Cllr Melisa Halpin, had just received an email from Dún Laoghaire Rathdown County Council confirming that the promise of 300 affordable homes in Cherrywood was now in question.

The email from DLRCC confirms that “the original landowner affordability proposal was for the provision of up to 300 affordable purchase homes to be delivered in Cherrywood (over the full build out of Cherrywood) with a discount of circa €37,000 per unit. This was the ‘demonstrated affordability dimension’ proposed to fulfil one of the many conditions of the LIHAF funding provision from the Government Funder.”

“Just to note that based on the poor level of engagement from the LIHAF landowners in Cherrywood to date I am not optimistic that we will secure the full 300 discounted units.”

Deputy Boyd Barrett said: “Cherrywood is one of the biggest developments currently in the country with more than 8000 homes due to be built over the coming years.

“It has been supported and financed by the state with the provision of LUAS stations, water and energy services. In 2017 the area received €11.4 million in LIHAF funding to put in roads and other necessary infrastructure.  This funding came with a requirement for an affordable element in the area.

“Disgracefully, today Melisa Halpin, councillor for People Before Profit, received an email saying that the promised 300 affordable homes were not going to be delivered and that, in any case, they would not be affordable as the “haircut” was only to the tune of a €37,000 reduction per unit.  A reduction of €37,000 off a house in South County Dublin is far from affordable where average house prices are over €600,000.  Even if the proposed home was “only” €400,000 the reduction would still mean you would have to be earning over €100,000 to qualify for a mortgage for it.

“The original commitment for only 300 affordable homes out of 8,000 due to be constructed on this previously publicly owned site was already pathetic, but it is an utter disgrace that even that pathetic target will now not be met and that the homes will actually not be affordable.”

Cllr Melisa Halpin added: “I cannot believe this latest news from the council.  I have been asking for the last number of months when we are going to know how many affordable homes there will be in Cherrywood and whether they will actually be affordable.

“When we originally were informed of the LIHAF funding, there was a circular from the department that outlined that one of the conditions of the funding was that 40% of the homes built on LIHAF funded land would have to be affordable – which would mean under €300,000 in Dublin.

“This proposal was swiftly changed to a “haircut” on the market price, limited to a much smaller number of units.  Now 5 years later it seems that even that reduced amount will not be met.

“It is quite clear that developers are running rings around the government and the councils.  The land at Cherrywood was owned by NAMA, the state has put in transport, water and energy infrastructure, then it subvented the roads, and still the developers are holding out on affordable homes.” 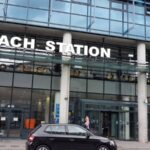 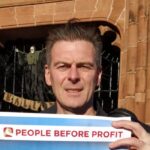 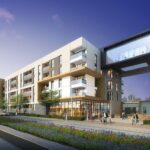 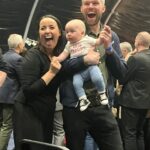 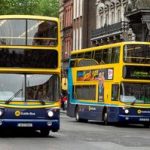 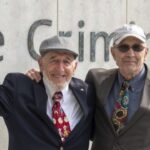