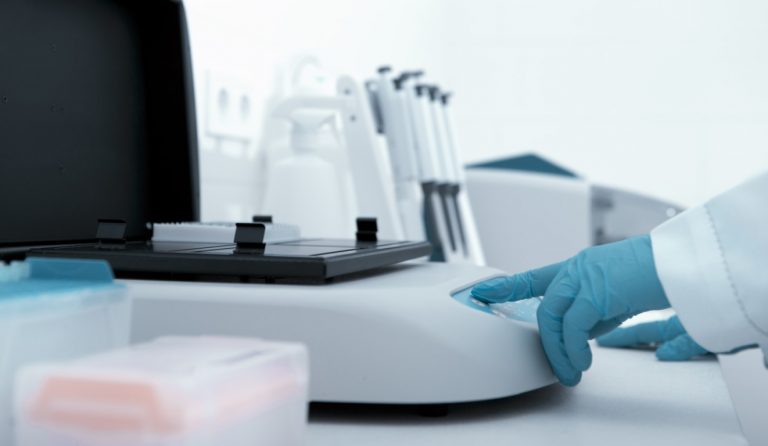 In 1955 when asked who “owned” the new Polio vaccine he had developed, Jonas Salk remarked “Well, the people I would say. There is no patent, could you patent the sun?” Salk, his team, the seven million volunteers who first took the vaccine and the millions more who contributed to fund his research through the “March of Dimes” were clear that health is social and not individual. Our health depends on the health of others.

The eradication of the deadly and life-limiting polio virus in most of the world, and the global eradication of smallpox are only partly an achievement of scientific innovation. What really mattered in eradicating these diseases was social solidarity – the production and distribution of vaccines on a non-profit basis and the mass uptake of them.

When we get vaccinated we are protecting ourselves, but we are also protecting the vulnerable around us, slowing transmission of disease and driving it out of the population. Vaccination is all about solidarity.

Today, fear and skepticism around vaccines unfortunately prevails and in the context of a global pandemic, this skepticism is extremely dangerous. Rather than dismissing people who do not trust vaccines, we should attempt to understand where this distrust of science comes from. In many cases, it has been fuelled by the practices of multinational pharmaceutical companies, whose primary interest is profit, and not our collective health and wellbeing. This is understandable.

From their role in creating the “opioid epidemic” by aggressively marketing powerful opioid based pain medications, to falsely reporting safety information for commonly prescribed anti-depressant drugs, Corporate Pharma’s shady, criminal history provides legitimate cause for concern. Pharma giants have also played a significant role in weakening the practice and public understanding of science – by refusing to publish trial data, by enforcing a predatory patent regime and by supporting an elitist “pay-walled” scientific publishing model.

Even in the development of new medicines and vaccines, the drive for profit has stifled innovation. Only the most profitable drugs make it to market. Funding for SARs-CoV vaccine research, which could have been helpful in responding to this pandemic, dried up almost as soon as the most acute phase of the 2002/3 pandemic was over. We still have no universal flu vaccine. There have been no significant breakthroughs in the development of new antibiotics, even though we face a major crisis of antibiotic resistance.

Today – there are over 50 companies all competing on a predatory and sometimes nationalist basis to develop and control access to vaccines that could halt Covid-19 in tracks. Profit damages human health. A large amount of the blame for the growth of “anti-vaxx” and dangerous anti-scientific beliefs about Covid-19 rests with these companies and the Capitalist system.

But, we must defend science and its immense liberatory, life-saving potential. Vaccines are safe and save lives. Science should be open and democratic and its fruits should be freely available to everyone – just like Jonas Salk suggested.

Vaccinate as an act of solidarity with others. Fight for science and medicine for the many!

Solidarity With The Ballymurphy Families

Tomorrow the Ballymurphy families will receive the long-anticipated findings of an inquest into the massacre of their loved ones in August 1971. The decades-long campaign

The so-called ‘clashes’ in East Jerusalem today are the latest episode in the ongoing ethnic cleansing of Palestinians by the Apartheid State of Israel. Over

Last Sunday the Sunday Business Post carried an interview with Andrew O Leary and Kieran Wallace of KPMG, the liquidators of Debenhams. In a fairly

Fantasy house prices and exorbitant rents are a direct result of government policies that have favoured bankers, developers and the rich. Here is how it