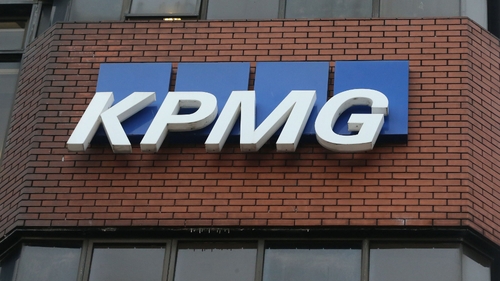 Workers must build the pickets

In a letter to the Debenhams workers yesterday MANDATE says that the liquidator KPMG has warned that “if the union and its members continue to act outside the law governing peaceful picketing that an immediate application would be made to the High Court seeking an injunction against the current industrial action”.  In response MANDATE has warned the workers that they must comply with picketing guidelines, maintain orderly pickets and ensure numbers are restricted. In effect they are saying that no action should be taken to stop stock being removed from the shops.

Separately it’s being reported that another retailer is interested in acquiring some of the stores. While detail is vague KPMG are saying that “the protests, which are impeding the removal of stock from the stores, need to end to allow Debenhams stock to be removed and the new retailer to move their stocks in”.

These threats from KPMG are testimony to the effectiveness of the strike up to now. The best response to them is to build the pickets at each store and ensure nothing gets out until an agreement is reached.

This means calling a mass meeting of workers to refocus the fight, draw in those who may have fallen away and to send a clear message that the workers are not giving up.

Along with this open support groups involving all those who have supported the workers must be established in each locality to ensure picket rosters are full. Other members of MANDATE must be drawn into the dispute with delegations of strikers going to all the major shops to meet with shop stewards and call on them to join the pickets.

All workers must be called on to join the pickets. A general call must go out for workers to join the roster and sustain the 24 hour pickets.

There can be no question of bending to threats from the liquidator. A protest has been called for Tuesday at 11am at the office of the liquidator https://www.facebook.com/events/260239312344107/.  People should join this but they should commit to joining the picket at their local store. As long as the stock remains in the shops the workers will still hold the trump card.