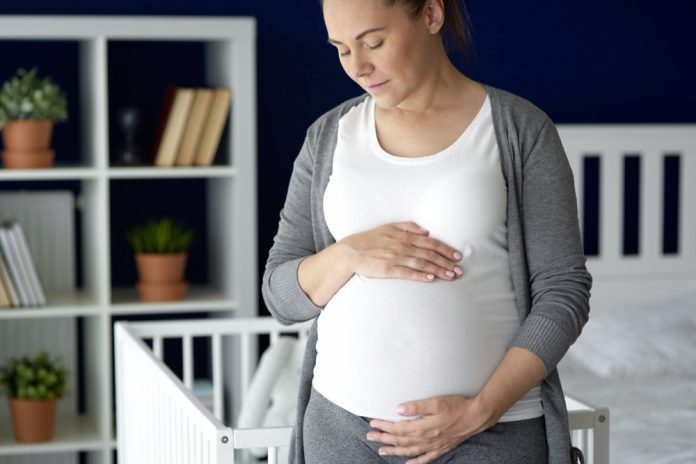 People Before Profit TD Bríd Smith has said that the group will place a motion before the Dáil that will seek to force the Government to address issues around maternity leave that has resulted in effective discrimination against many thousands of mothers.

The motion will call for the extension of maternity leave for the duration of the Covid-19 emergency legislation.

The motion will also call for the rules of the Wage Subsidy Scheme to be altered to allow women who had been on maternity leave in January and February to be included by referencing a different period when calculating their net pay.

The group will be seeking cross party support for the motion.

Bríd Smith TD said: “There are thousands of mothers who are faced with the prospect of returning to work in the coming weeks in a situation where there is no childcare available, and no possibility of relying on grandparents or other networks because of the pandemic. It is a basic demand that those on maternity must have that leave extended by the state for the duration of this crisis. We have effectively frozen the last three months in other spheres such as planning and development, we need to do the same for the thousands of women facing an impossible situation.

“The rushed nature of the Covid-19 legislation could plausible explain some of the groups that were left behind, but the Government have been told for weeks about the blatant discrimination faced by women on maternity leave trying to access the Wage Subsidy Scheme when they return to work. There is no excuse for the continued delay and obfuscation by the Government on this.”

An online petition on the issue has been signed by thousands of people demanding a change in the legislation (see notes).