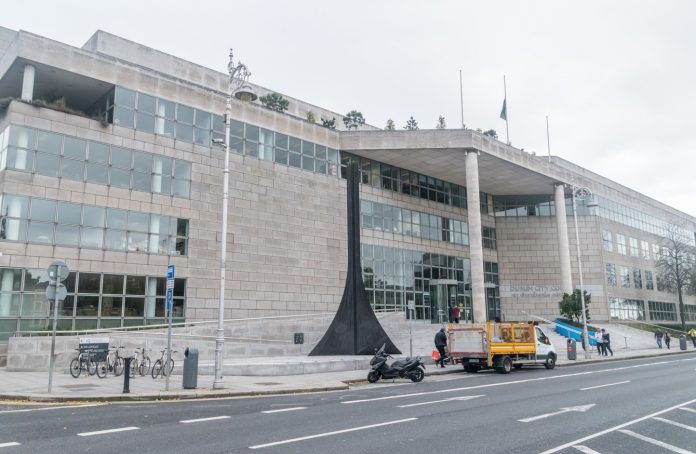 People Before Profit Councillors on Dublin City Council Commend Cllr. Chu for her rejection of Programme for Government but Cannot Lend Support in Candidacy for Mayor

Speaking ahead of tonight’s Dublin City Council Annual General Meeting, where Cllr. Hazel Chu of the Green Party will be put forward for the position of First Citizen of Dublin City, Cllr. Tina MacVeigh said: “We were approached by Councillor Chu and asked whether we would consider voting for her in tonight’s selection for Mayor.

“Councillor Chu has been very public in her condemnation of the Programme for Government and we commend her for the stance she has taken despite leaving herself open to attack and criticism from all fronts, including her own party members. We agree with her, the Programme for Government will simply not address the key social and economic justice issues that were key for people in the general election. We in People Before Profit are also of the view that it will not in fact address the key climate issues.

“Given her courage in speaking out and standing out amongst her colleagues and in the interest of uniting the Council on the biggest issue we face, the immediate and large-scale development of public housing on public land, we were prepared to offer our support to her as Mayor. We asked only in return that the Green Party commit to us that they would stand by their commitment in the Dublin Agreement to oppose the sale of public land. Regrettably this is not a commitment the Green Party would make.”

Cllr. Hazel de Nortúin continued: “Considering Cllr. Chu, if elected, will be the First Citizen of Dublin and so will represent the city in its entirety, we felt this was an important commitment to make, particularly in light of the weakness of the Housing section in the Programme for Government. In Government the Greens have aligned with two parties that have a track record of benefiting bankers, developers and vulture funds. We must take steps in the Council to mitigate the likely worsening of the housing crisis. We should be making every effort to keep the limited public land we have for public housing and the greening of our city. If we sell off land, we lose control of what it is used for. The people of the city will continue to face evictions, homelessness, high rents, overcrowding, substandard accommodation and a lack of public open green space.”