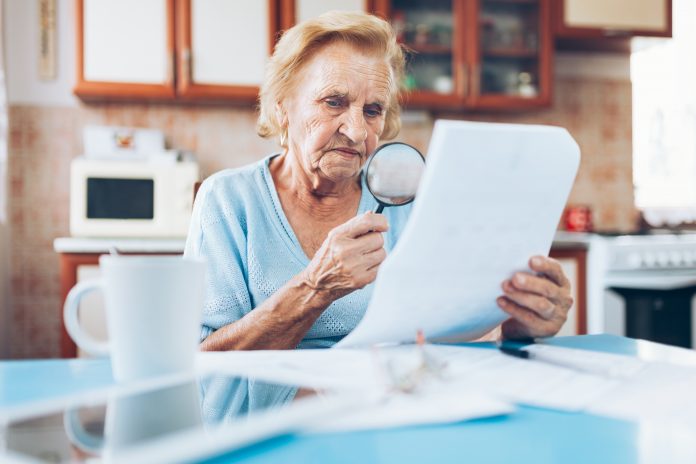 “The economic impact will be felt longer than the health impact” says People Before Profit councillor Adrienne Wallace who is calling for an amnesty on all financial obligations. Cllr Wallace says that many are on reduced wages and struggling to cover the rising cost of utility and food bills.

Speaking on this Cllr Wallace said “for those who are in genuine economic distress we need to see an amnesty on rent and utility bills. Mortgage holders have been offered some reprieve but anyone who is in the more precarious setting of rental accommodation has not been offered any support. Tenants should not have to fear for their accommodation after this pandemic passes. The government must act to ensure the housing crisis does not escalate in the months after Covid-19.”

She added “Utility bills have sky-rocketed for many as they self-isolate in their homes. For 2019 ESB reported profit after tax of €338 million and capital investment of €1.2 billion. Indeed, many utility companies report profits in the 100s of millions. We are all in this together so the government should demand that CEOs of these massive companies waive financial obligations, even if that means they have to take a pay cut, until people are allowed get back to work.”

Cllr Wallace added, “by reducing the amount of bills being paid across the country we reduce the need for a busy financial sector, this also means more people can self-isolate and put theirs and their families health first.”