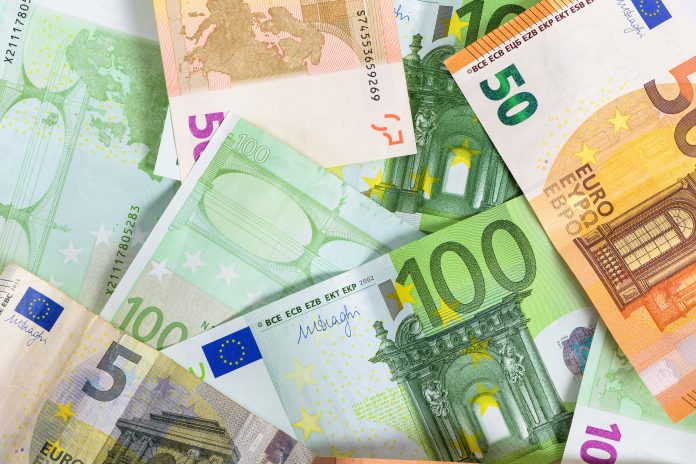 People Before Profit TD Gino Kenny has said, following a statement in relation to a potential abuse of the Covid-19 Wage Subsidy Scheme by Aer Lingus, that he has now been contacted by Ryanair workers with similar issues to the workers in Aer Lingus.

Deputy Kenny has written to Minister Doherty on this matter (letter below).

“It is now clear that Ryanair and Aer Lingus are not adhering to the rules of the scheme. They have cut their workers’ pay in half and are now providing only 70% of the reduced income plus a top up to their workers to bring them up to 50% of their income. This is causing huge distress to the workers who have contacted me.

“The rules of the scheme are clear. Employers should apply for 70% of: ‘Average Net Weekly Pay for January and February 2020 based on payroll submissions made to Revenue by the employer by 15 March 2020.’

“This can then be topped up from the employer’s own resources to 100%.

“Minister Doherty should now make clear that workers who are kept on the payroll should get 70% of their full net pay plus any top up. It is not acceptable that large employers such as Ryanair and Aer Lingus should be abusing this scheme.”