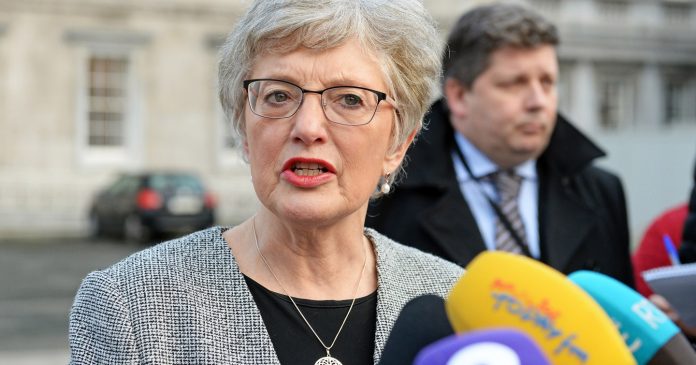 In what has to be a historical record in the long litany of Fine Gael disasters, the scheme to provide temporary childcare to healthcare workers has been cancelled, a week before its start date.

The reason, we’re informed, is that only six childcare providers have applied to join the scheme.

From the beginning, the scheme had the hallmarks of a disaster in the making, when it emerged that childcare providers would not be covered for Covid-19 related insurance claims if they took part.

People before Profit have long warned that reliance on the private sector for an essential service like childcare, is a terrible idea.

Ireland has the highest childcare costs in Europe, and the cost of having two children in day care amounts to a second mortgage for many working families.

With maximisation of profits at the core of any private operation, there is also the real risk of an inferior standard of care, as we saw in the shocking RTE expose of the Hyde and Seek chain of creches.

Staff are rarely long- term, as the jobs in the sector are precarious and badly paid, with 60% of childcare workers not even earning the living wage.

These are not ideal environments for the care of children.

The pandemic adds a growing urgency to People before Profit’s longstanding calls for universally available childcare, funded by the state and free at the point of use.

This would ensure a better quality of care, at a significantly lower cost, as it could cut out the insurance industry and other profiteers.

For example- it could be done through schools, which are already universally insured. This would also mean children could be cared for in a familiar environment, surrounded by friends, and with sports and hobbies integrated into the system.

Better wage security and conditions would also turn the job into a realistic long term career option for childcare workers, which in turn, would create a more long- term, stable environment for children.

Children and parents deserve a high standard of care that puts the needs of the child, the parent, and the worker, ahead of profit.