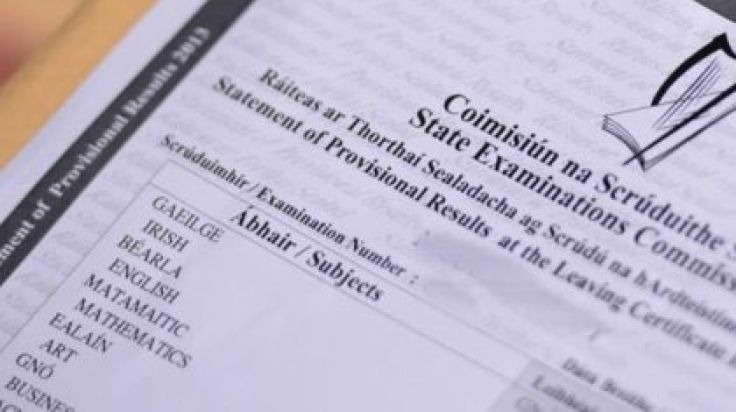 In a statement this afternoon, Richard Boyd Barrett TD said he would be attending a Leader’s Briefing at 4pm with the Taoiseach and outlined the issues he would be raising.

The People Before Profit TD will be challenging the Taoiseach on the proposal that leaving cert students return to school – calling it “frankly ludicrous” in the current climate where community transmission is at an all-time high.

Boyd Barrett also pointed out that the 3rd wave will not be the last wave unless the government abandons the failed and discredited “Living with Covid” strategy and adopts a strategy to drive community transmission down to zero.

Richard Boyd Barrett said: “The government’s mantra of “schools being safe” is frankly ludicrous in the current climate where community transmission, hospital admissions and numbers in ICU are at an all time high.

Leaving Cert students should NOT be pushed back into school next week, teachers should not be forced to put their health and the health of their families at risk in the current context.  The final year of school is already stressful without the government adding to the pressure with ill thought out plans that have been hatched without consultation, and are only adding to the anxiety for both teachers and pupils.

Furthermore, the government should not repeat the eleventh hour decision making of last year, and should now allow students to choose whether or not they sit the exams in June

“I will also be insisting that the government resource the Health and Safety Authority so that inspectors are able to police the closure of non-essential workplaces properly and pointing out that the rollout of the vaccine is achingly slow.  We believe all intellectual property and patent issues that may be inhibiting the wider mass production of vaccines must be shelved as a matter of urgency.

“Finally I will be challenging the Taoiseach on the fact that the third wave will not be the last wave unless that government abandons its failed strategy of “living with covid” and adopts an aggressive new strategy to drive community transmission down to zero and invest in the tracking, tracing and public health infrastructure to do so.

6.5 hours on Brexit and only 100 mins on vaccine and Covid crisis – “totally unacceptable” Richard Boyd Barrett, TD for People Before Profit and

Cllr. Tina MacVeigh Calls On Dublin City Council To Back The Campaign For An All-Ireland National Health Service