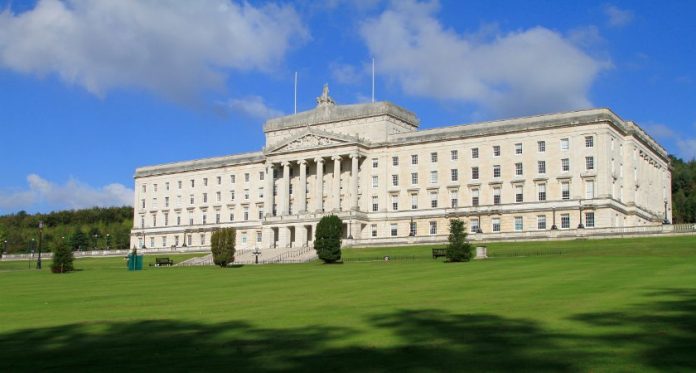 Speaking as a body of Stormont MLAs, the Assembly Commision, signs of a £4million expenses hike for MLA’s, People Before Profit MLA Gerry Carroll said:

“Back in June, I opposed the transfer of powers to allow MLAs to set their own expenses via the Assembly Commission. Unfortunately the decision was supported by all of the big parties and today we can see the consequences. PBP had no role in this move nor were we consulted about it, in fact we only found out about it over the air waves after the story broke in the media.”

“In my view it was absolutely wrong for MLAs to grant themselves a £4million expenses bump, and it is exactly this kind of ‘gravy train’ politics that has left many thousands of people disillusioned with Stormont.

“When we put this decision into context, however, it is about so much more than the big parties appearing to grease their own pockets. We are facing a deep economic crisis which the Executive will undoubtedly try to weather with ‘hard decisions’ and ‘cutbacks’ at the expense of our communities.”

“Civil servants have been told repeatedly by the Finance Minister Conor Murphy that the money isn’t there for a basic but long overdue pay rise, and health workers who are now out risking their lives were forced to strike in freezing conditions for their pay.

“Yet MLAs are able to grant a massive £4million for office expenses with the flick of a pen and not a slither of oversight. This will undoubtedly be a slap in the face to those many workers left on the scrapheap after COVID-19 who need a bail-out.

“Some of that £4million will be used to top up the wages of office workers in MLA offices, which in theory is not an unworthy cause. We in People Before Profit believe that all workers paid from the public purse are deserving of a decent wage, whether they’re based in the civil service, hospitals, or MLA constituency offices. But this is clearly the wrong way to go about such a move, and smacks of one law for politicians and another for everyone else, especially at a time when frontline workers are struggling to keep their homes or their jobs.

“The reality is there has been absolutely no due process, nor accountability in this decision making process. It is exactly what I predicted in June.”