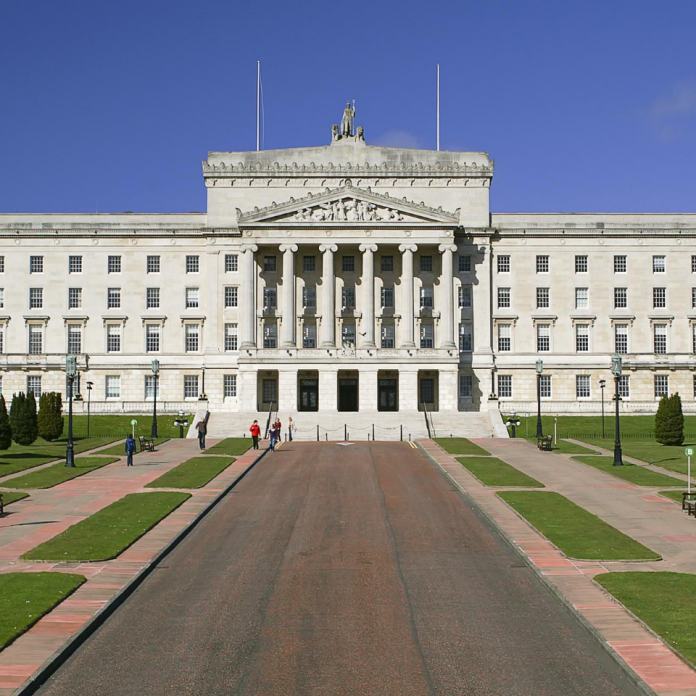 As the Stormont Executive prepares to pass the latest Executive Functions Bill, MLA Gerry Carroll blasts the move as an attack on accountability:

“The RHI scandal brought the last Executive to its knees because the public was so utterly repulsed by the lack of accountability. Three years on, the new Executive has just given the green light to strip back accountability measures even further.

“This new Bill will make it easier for Ministers to push through controversial decisions. What have the Executive learned from the RHI scandal? It would be too kind to say they have learned nothing; this Bill makes future scandals like RHI all the more likely.

“Every single Executive party, in signing up to this Bill, have laid their cards bare for all to see: they favour an easy ride for Ministers over basic oversight and scrutiny. People Before Profit have opposed this Bill at every stage and raised concerns at every opportunity, but they have fallen on deaf ears. We are clear: this is an attack on accountability and the ramifications could be very damaging.”