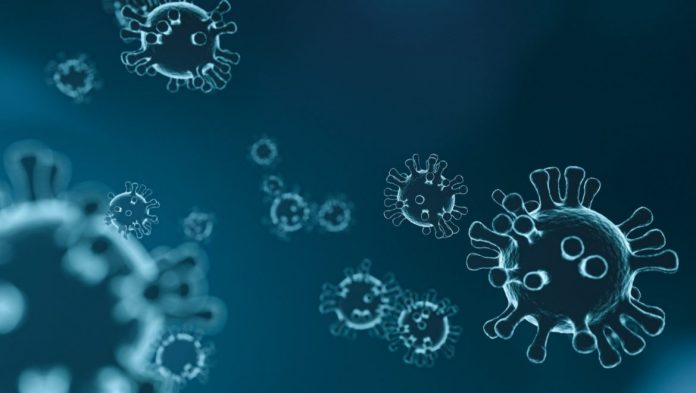 If We Are Pulling Together, Let’s Have Public Control Of Everything Needed To Tackle Covid-19

There is a joke going around that Fine Gael have adopted People Before Profit policies to deal with the Covid-19 crisis. There is a small grain of truth to it.

Before this crisis, we were told that it was ‘unconstitutional’ to control rents. Then, suddenly, Fine Gael announced a rent freeze and a ban on evictions.

Before the crisis, we were told that people must have a ‘choice’ to use private medical facilities. Now the state is taking  over private hospital beds – and says all will be treated equally.

Left wing policies that were deemed  ‘unrealistic’ have become the only way to promote the social solidarity needed to tackle this crisis.

The problem is that despite these moves, Fine Gael and Fianna Fáil will do everything to  protect business interests and the wealthy.

So instead of a full rent amnesty for the crisis, there is only a freeze on rent increases.

Instead of a mortgage amnesty, homeowners can only defer payments – with extra interest.

And instead of full nationalisation of the private hospitals the government ‘engages’ with, and pays, their owners.

One thing, however, has become clear – the era of neoliberalism is over.

For nearly 40 years, we have been ruled by a doctrine that sought to cut back on state spending and reduce regulation on big business. We had a mass culture which promoted individualism over social solidarity. ‘Personal choice’ replaced the concept of ‘social rights.  Instead of the state taking responsibility for providing housing or health care, its only job was to ‘incentivise’ investors who might choose to increase ‘demand’.

The Covid-19 has totally exposed the hollowness of that rhetoric. But we need to move beyond it and start tackling the system that gave birth to it – capitalism itself.

Currently our rulers have started practicing a type of ‘bond market Keynesianism’. They are literally printing money to keep their system alive.  Most of that is being pumped into private businesses to keep them afloat – and some is going directly to working people to let them survive. This is the outer limit to what capitalism can do – and it is by no means clear how long it can last.

But there is still no direct public control of the vital areas of our economy.

Take the question of ventilators. The Governor of New York, Andrew Cuomo, has stated that the cost of ventilators has increased from €25,000 to €45,000. These are machines which can save lives, but they are in the hands of big private corporations. Their CEOs and Boards of Directors will make the decision on how many are being produced and at what price.

This is entirely unacceptable.

One of the biggest producers of ventilators is the Galway based firm Medtronic which sells to the US market – because that is where it can get the biggest price.

We should take that  production facility into public ownership to both ramp up production  to ensure that the machines are distributed to both Ireland and the rest of the world at a price that reflects wages, not profits.

Or look at the scandalous situation facing healthcare  workers. Healthcare workers account for 25% of all coronavirus cases in Ireland, which is far higher than even Italy or Spain where the figure is 15%.

Why has the government not done an audit of production  facilities which could be re-orientated to produce PPEs? And why did they not take immediate control of those facilities to save lives?

Or look at the shocking story on testing. Varadkar talks about the South Korean model of mass testing – but then 40,000 people have been denied tests and over the weekend a testing facility was closed.

Why? Because the state does not have the capacity to engage in mass testing.

Yet Randox Laboratories in Antrim says it can make blood-based test kits that can process tests and produce 540 results in five hours. These could be used at the front lines in our hospitals.

No doubt, there are other facilities in Ireland can also be used for swab-based mass testing because we are a world centre for the production of medical devices and pharmaceuticals.

All of which indicates a simple fact.

We can save lives if we take control of vital production facilities and not leave them in the hands of profiteers.