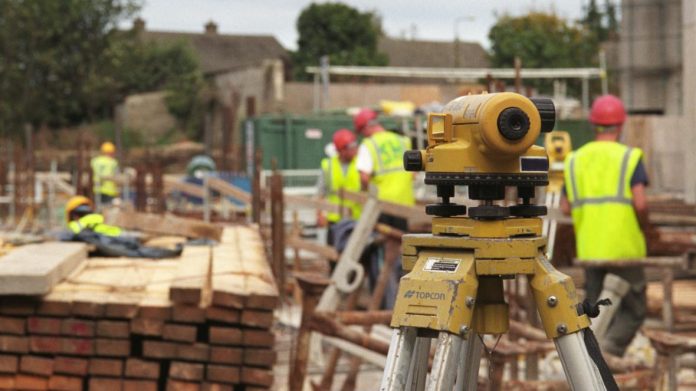 The building bosses in the Construction Industry Federation are trying to open sites – even though that will endanger the lives of their workers.

There are good reasons why this should not happen:

Before any opening of sites takes place there are specific conditions that should be put in place – as well as a general lifting of lockdown.

The Health and Safety Authority would have to first inspect the site and deem it safe. So far, the HSA are refusing to take responsibility for workers’ safety. There is also no evidence that site conditions are safe now. The only difference is that workers are obliged to fill out a Covid-19 induction form. This is a tactic to transfer the responsibility to the individual worker because he was made aware of the risk. This exonerates the employers, should a worker get sick.

Numbers would have to be restricted on sites.

Works would have to be carried out at different times including Saturday and Sundays.

Local trades and construction workers with the necessary skill sets, living near proposed projects, would have to be recruited for many projects.

Walk off if it is not safe: Workers should be aware that they are entitled to walk off the site without facing repercussions if it is unsafe. The Safety, Health and Welfare at Work Act 2005 (Section 27(3) (f) states that:

“An employer shall not penalise or threaten penalisation against an employee in circumstances of danger which the employee reasonably believed to be serious and imminent and which he or she could not reasonably have been expected to avert, leaving (or proposing to leave) or, while the danger persisted, refusing to return to his or her place of work or any dangerous part of his or her place of work, or taking (or proposing to take) appropriate steps to protect himself or herself or other persons from the danger.”

The CIF are trying to use the issue of social housing as a trojan horse to get sites opened. But many of these constructions occur under a Part 5 rule where 10% of a site is devoted to social housing. The building bosses want to start work on the other 90%.

Building workers should resist these pressures and take action to protect their safety. Their lives are more important than the bosses’ profits.