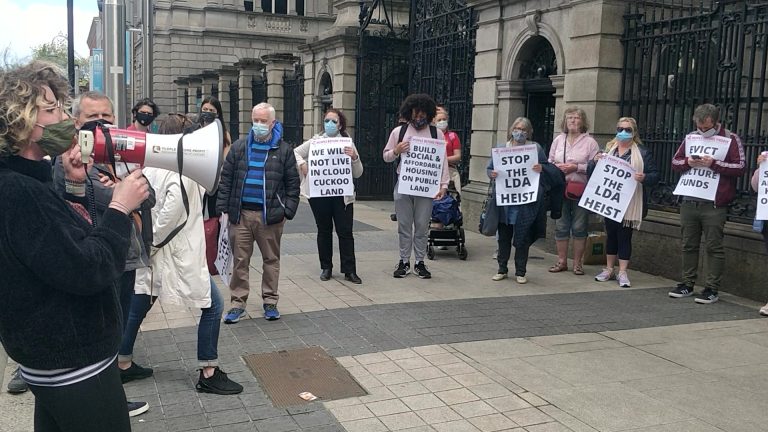 Some of the measures in the Charter (full list attached) include:

“In Ireland there have been very many great strides forward- Marriage Equality, Repeal and the revolt against domestic water charges. However, it is clear that one area which Ireland lags behind is workers’ rights.

“Ireland has low levels of payment for employees who are sick or who are having children. Irish workers work long hours and have low levels of holidays, yet 25% are low paid. We are bottom of the league for protection against dismissal.

“In launching this Charter today, we are setting out a vision for a fairer society for workers. The Covid pandemic has exposed the poor levels of workers’ rights in Ireland especially for many frontline workers who kept our society running. These workers such as service workers, retail and cleaners, for example, have been put on the front line and in many cases are expected to survive on minimum wage in a country where the cost of living and housing cost are through the roof.

“Recent announcements by the government in relation to sick pay are inadequate and will leave Irish workers far behind workers in other countries. In most countries with statutory sick pay workers are paid for more than two weeks. Government proposals will see sick pay entitlement rise eventually to 10 days in 2025 but only on 70% of salary.

Speaking on the Debenhams dispute, Brigid Purcell said: “The Debenhams workers were treated disgracefully and denied entitlements negotiated with the company. The right to enhanced redundancy payments need to be protect and the workers and workers need to be moved to the front of the queue when liquidations happen. We need urgent legislation so that a situation like the Debenhams dispute never happens again.

“I am a young worker who has experienced precarious employment. I have stood with the Debenhams workers in their fight for justice. If elected I will only take average industrial wage and use the rest of my Dáil salary to support campaigns for workers’ rights.”

Paul Murphy TD said: “Irish workers’ rights fall far behind those across Europe in terms of levels of sick pay, low pay, protections against dismissals and only one third of Irish workers are covered by collective bargaining. We are committed to campaigning for change which puts the needs of workers before the profits of millionaires.”

Dangerous Threats On Nhs Workers Must Be Challenged

Housing For All Delay Over Financing Issues “Very Alarming”

Every euro invested in public and affordable housing will save state billions in long run and end reliance on Vulture Funds, Cuckoo Funds and property