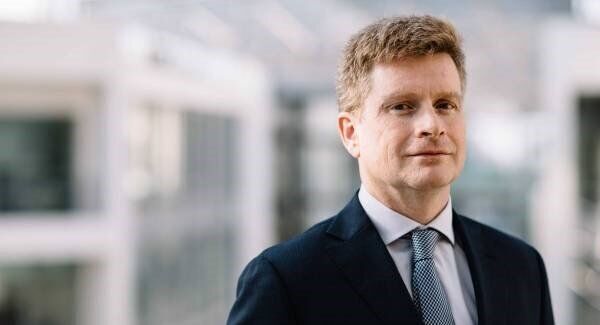 People Before Profit TD Brid Smith has described the treatment by Aer Lingus management as “open contempt” of their workforce.

In an open letter (below) to the CEO of the company, the TD said his recent appearance before a Dáil committee and his professed concerns about the aviation industry and impacts of Covid restrictions now rang hollow in light of the news that he and his company could not even bother filling out basic social welfare forms for workers hit by the reduction in work days at the company.

The TD said today “while we have heard a lot of complaining and demands for state aid for businesses from various lobby groups during this crisis, such demands are often couched in terms of “please think of the workers”. Here in the case of Aer Lingus we see the real attitude of many at these companies about the welfare of their workers.”

The TD added that reductions in the employment subsidy scheme were an added disaster for over 300,000 workers and that “the total lack of oversight or regulations placed on business means many will simply pass on these cuts to their workers, the Government places no demands on employers to top up the workers’ wages.”

The TD has requested that aviation bosses are called back to the Dáil committee to discuss the aviation industry and the demands for changes to travel restrictions as well as the ongoing issues over the treatment of workers by these companies.

Some weeks ago you spoke at the Dáil Special Covid committee of which I am a member. You and your colleague from Ryanair attacked the public health restrictions for the impact they were having on your business and companies.

You believed they were overly restrictive, out of line with Europe and having a devastating impact on your industry. You demanded greater state aid, a rebate of some charges and a relaxing of the public health guidelines for aviation.

Most TDs present listened sympathetically to you that day.

While I disagreed with your view on the safety of airline travel during a pandemic, I did agree with your stated concern for the workers in the industry. I specifically and wholeheartedly agreed regarding the impact of the crisis on thousands of Aer Lingus workers who faced cuts in income and an uncertain future.

I assumed your concern for your workers was genuine.

I am therefore astonished to discover for the last several weeks your company has either refused, or just not bothered, to fill out simple welfare forms for your employees that would have helped them receive welfare payments from the state at a time when their income from your company, and from the employment subsidy scheme, has been cut dramatically.

It may be that in your world, a cut of 200 euros a week or a payment of 40 euros a day, is an insignificant amount for both you and other executives in the company. For the many workers I have spoken to it’s the difference between putting food on the table and not. I am outraged by the open contempt your company has shown to workers who are responsible for the record profits posted by your business in recent years.

I intend to ask the Dáil Covid Committee to invite you back to address the committee and hear again your concerns for your industry and workforce.  We may judge your sentiments in a different light considering your actions and inactions these last weeks.

As reports of hospitals breaching capacity, healthcare works being begged to come back to work, and appointment cancellations continue to emerge, PBP MLA Gerry Carroll

People Before Profit Waterford again reject the planning application for Gallwey’s Hill, Tramore. This site should be developed for the community as previously stated. Discussion