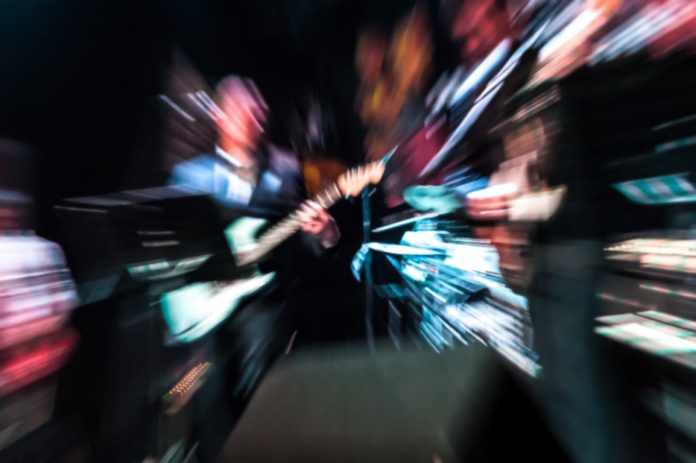 People Before Profit TD Richard Boyd Barrett has called on the government and the Minister for Finance to extend supports for workers in arts, music, live entertainment, and taxi drivers who have seen their incomes and livelihoods devastated by Covid-19 and are now been left out of any of the supports being proposed by the government.

Speaking during a Dáil session on the Financial Provisions (COVID-19) (No. 2) Bill 2020 he said that the July Stimulus had left these cohorts of workers “hung out to dry” and that the government must engage with these workers without delay. He said that many of these workers are also having their supports cut.

He contrasted the cutting of some people on the PUP payment and the lack of access to the wage subsidy scheme of arts, music. live entertainment and taxi drivers, to the way in which the government was heaping support on very profitable large employers.

He said: “I have received many e-mails and correspondence from workers in arts, music, live entertainment and taxi drivers who cannot access state supports during this crisis and whose income have been decimated by the health crisis because they depend on tourism, bars, music events, theatre and night life for their income. These workers have been hung out to dry by the government and the July Stimulus.

“If we have a second wave, the social solidarity that we all saw during the outbreak of this pandemic may be eroded if people have not been seen to have been treated fairly. The motto of ‘we are all in it together’ may ring hollow for some if they are unable to access support from the state when their incomes have been hammered- especially when very profitable large employers are having money thrown at them in state subsidies.

“I am appealing to the Minister for Finance and the government to extend state supports to workers in these industries and to engage with these workers.”