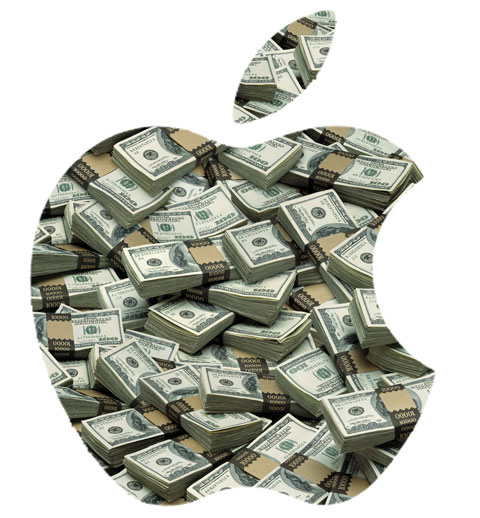 People Before Profit TD Richard Boyd Barrett has said that the government should “hang their heads in shame for aiding and abetting Apple’s tax dodging” and that they have “thrown away €13 billion which is desperately needed in the face of the Covid crisis,” following a ruling of the General Court of the European Union which annulled the decision on Apple’s tax arrangements.

The TD said: “This decision is incomprehensible. There is no doubt that Apple were using shell companies that were tax resident nowhere but registered in Ireland to avoid paying billions in tax for sales put through companies registered in this jurisdiction.

“The Irish government should hang their heads in shame for supporting Apple in their appeal and using taxpayer’s money to help prevent Ireland receiving €13 billion from Apple.

“That money, which is so desperately needed, could have been put to use in mitigating the Covid-19 crisis which is having such a massive impact on our economy and society.

“The question should be put to the Green Party TDs if they are happy to stand over a regime that looks to prop up the tax avoidance strategies of some of the wealthiest companies in the world, thus denying our public services like hospitals, schools and infrastructure from desperately needed revenue.”