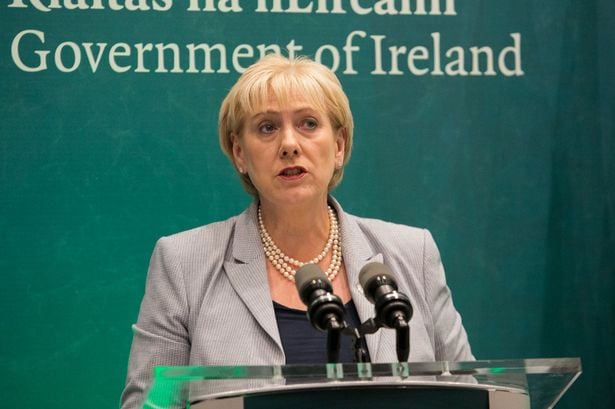 People Before Profit TD Bríd Smith has expressed alarm at the lack of any enforcement measures by the HSA after 121 complaints were made by workers about health and safety issues at their workplaces since 27 March.

The TD said a reply to her from the Minister for Business and Enterprise stated that in the 121 cases “employers were made aware of the relevant information and advice”.

Reacting to the Minister’s reply the People Before Profit TD said: “It confirms that there is no attempt by the state to enforce the Covid-19 measures even to the extent of policing what workplaces are essential and non-essential as well as social distancing practices in the workplace.”

The TD said she had been contacted by dozens of concerned workers alarmed that their workplace was open and at the lack of social distancing and safety measures.

She said: “I encouraged these workers to complain to the HSA, but it is now clear that neither they nor any other government body will actually enforce any regulation or guidance. This makes a farce of the whole response and it needs to be urgently addressed before any general return to work can be considered”.

The TD said she intends to raise a demand that the remit of the HSA is changed to ensure that they can and must be empowered to deal with complaints from workers about the noncompliance of some employers with Covid-19 regulations before any return to work is considered.

She said: “Similar to testing and tracing, an enforcement mechanism that has the power to shut down or fine workplaces is essential if people are to be confident in returning to work”.