A Housing Crisis – Not A Refugee Crisis 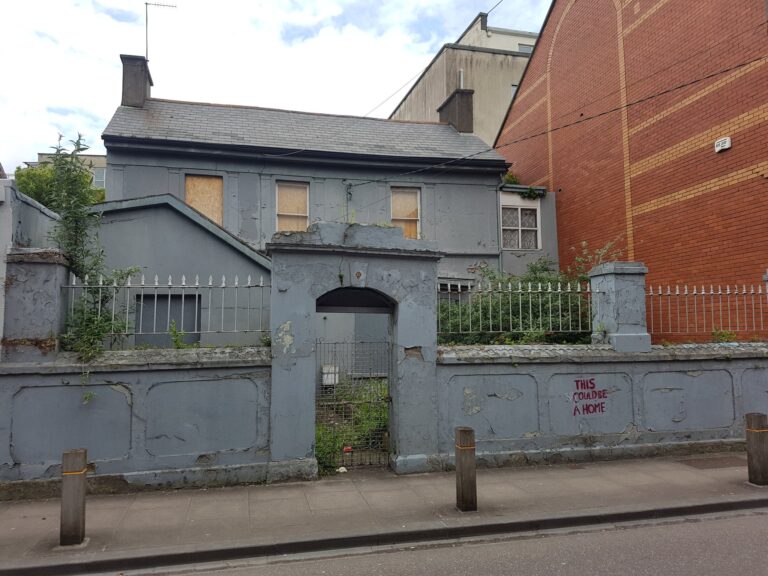 Housing and homelessness made the headlines with the news of Ukrainian refugees coming to Ireland and ending up on the streets due to accommodation shortages. The government ministers explained the situation by presenting what they called “challenging numbers”: 42,000 Ukrainians, 16,000 asylum seekers.

At the same time, the homelessness number had risen to a new record high. 10,805 people are now living in emergency homeless accommodation, including 1,274 children. More than 60,000 are on the housing list.

Taoiseach Michéal Martin presented ‘stark’ figures by saying, “the numbers arriving in Ireland are far higher than expected and that things are very, very challenging”. But he failed to mention the root cause of the current crisis: The lack of housing for all in need. The focus of the government was on the numbers arriving, not the abject failure of this government to tackle the housing crisis, or indeed the failure of the Direct Provision System that this government had promised to end.

Ireland is not overwhelmed by an influx of refugees

The number of Ukrainian Refugees may seem high, but Ireland is nowhere near the top of the list of refugee-hosting countries. Many, much poorer states host far more numbers of refugees than Ireland, not just in terms of absolute numbers but in comparisons based on per 100,000 population, GDP, and other factors.

Backlog in Direct Provision: Delays in the processing of asylum applications

There are 16,000 internal protection applicants (asylum seekers) because of the existing backlog in processing the applications. People are stuck in direct provision, sometimes for years. The number of new applicants has increased in 2022 but these are not at the level we had between 2000-2003.

The latest Census shows 166,000 vacant properties in Ireland, with over 48,000 vacant for six years. While there are multiple reasons for these, vacant property levels have fallen by only 9% since 2016. The government is refusing to tackle the housing crisis by delivering new publicly built homes and taking control of the vacant properties.

The Real Issue: We have a Housing Crisis

Ukrainian and other refugees in direct provision are not taking away resources from the housing stock. The problem is the lack of housing.

The government has no sustainable plan, no political will and no real action to solve the housing crisis, which impacts the lives of Irish people and the refugees fleeing from wars. Short-term, unsustainable plans only bring a very limited solution while millions are dished out to rent more private, direct provision style accommodation.