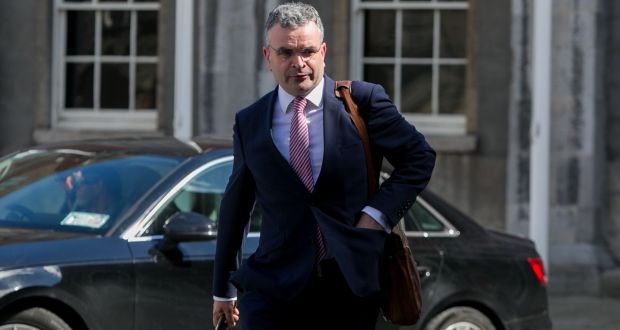 The people have done their bit to push down Covid-19. But we are being ruled by a government of idiots  and hypocrites and it is rising again.

They turned a blind eye to what was happening in the meat plants because they did not want to upset the likes of Larry Goodman. They did nothing to move people out of direct provision centres. But they played the blame game on ordinary people, claiming that house parties are the main problem.

They want us to ‘Do as I say- Not What I do’. In an incredible display of sheer arrogance, the Oireachtas Golf Society organized a shindig for its members. TD’s and Senators came from the right-wing parties of FF and FG.

Those present included Dara Calleary, who has been forced to resign; Séamus Woulfe, a Supreme Court Judge who was recently the Attorney General charged with drafting regulations on Covid-19; Phil Hogan, Eu Commissioner and former treasurer of Fine Gael.

The political elite put a big emphasis on networking – on creating informal settings where they can do some real business. The ‘19th hole’ of a golf tournament is traditionally where they meet up to do deals; have words in each other’s ears; and get clear on their strategies for ruling over us.

The golf outing was just one of the informal get-togethers that our ruling class attend. It showed their blatant disregard for the rest of us.

The standard response when they are caught out is to issue an apology. They throw out a few words – and then believe they can get back to normal.

It is no longer good enough. We need to build up the pressure on them to resign. How could you, for example, have a Supreme Court Judge laying down the rules for everyone else – and then breaching them himself.

That is why we say to them all: RESIGN.