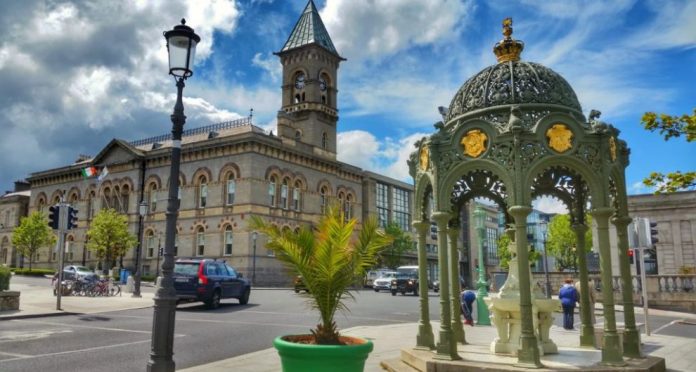 The Green Party in Dún Laoghaire has voted to reduce spending on key environmental measures.

With the support of Fianna Fáil, the Labour Party and Social Democrats, they are set to:

Reduce roads programme by over €100,000. This will mean that a new cycling infrastructure cannot be provided.

They also voted to cut funding for environmental awareness and community grants.

This year’s budget is a total of €193 million which is €10 million less than it was in 2008.  In 2008 the financing of the budget came from rates, grants and €40 million from government funding from central taxation.

Ten years later the central government funding has all but disappeared and has been replaced by €40 million from the Local Property Tax.  This is a direct transfer of funding source from progressive taxation to out of pocket costs from property owners that never takes into account the income of the property owner.  It also provides nothing extra for local services.

Richard Boyd Barrett TD said: “It beggars belief that the Green Party would support a budget that slashed the retrofit programme for council housing to 0, then cut the environmental awareness budget, allocate no extra funds for recycling, cut the budget to bins and street cleaning and agree to a huge reduction in funding for roads which will mean there will be no new cycling infrastructure.”

Cllr Melisa Halpin added: “The alternative would have been to increase rates only for the multi nationals and hugely profitable business, while allowing for a rebate for the small struggling businesses. We should also have funded free parking hours to encourage foot fall in the towns and villages rather than increasing the charges which will only serve to encourage shoppers to the Aldis and the Lidls.

“The money for a progressive alternative budget could well have been found by cutting the €3.5 million that is set aside to refund rates to empty shops.  It is outrageous that buildings like the Dunnes buildings on Northumberland Street in Dún Laoghaire can lie empty for years and get their rates refunded every year.  Each empty building should only be allowed avail of the rate rebate for one year.  This would save the Council millions and also encourage new shops onto the streets of our towns.”