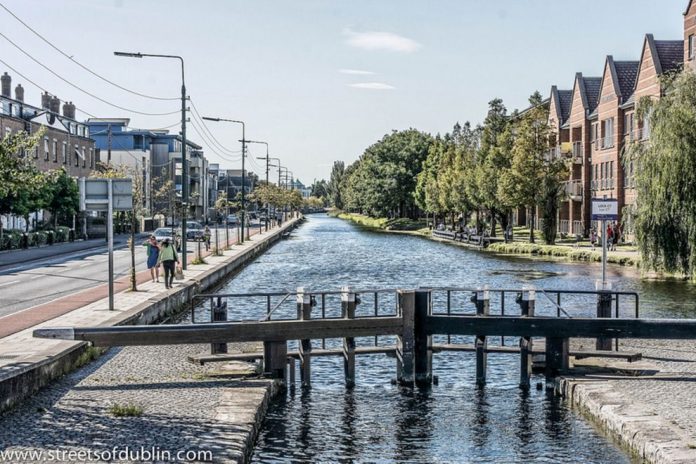 Over fifty tenants in the Portobello area of Dublin are facing evictions being organised by a company known as Val Issuer DAC.

The tenants are multiple occupiers of a number of houses in South Richmond Street and Rosedale Terrace, off Clanbrasil Street.

Among those facing evictions are very young children, including a new-born baby. Many of the tenants have been living there for many years and believe that they have nowhere else to go.

Val Issuer recently acquired the building in Rosedale Terrace and put in a planning application for renovation. Almost immediately after this was refused, they issued an eviction order against their tenants.  This has left tenants with the clear impression that the company are engaged in a ruse to try to increase rents.

“Tenants are being put through huge suffering and stress by a company that is trying to hide behind an anonymous trusteeship. Val Issuer DAC gives its address as 32 Molesworth Street, the office of MaplesFS. One of the directors of MaplesFS, Sean O Sullivan, is listed as director of Val Issuer DAC. Maples is a company that specialising in ‘servicing’ giant funds and using tax dodging schemes such as one of ICAV funds. In this case, they are the front organisation for a brutal  attempt to evict so many people.

“It is totally unacceptable that people can be thrown onto the streets in the midst of a housing crisis.  It is even more unacceptable that this is being carried out at the orders of people who hide behind ‘fiduciary’ companies who operate tax dodging schemes.”

“There are scurrilous attempts underway at the moment to move people out of the building in South Richmond street – even before any eviction order has been issued by the court. Builders have been sent in to create the loudest disturbance possible and we have been forced to go to the courts to seek an injunction against this  type of activity

“We are pledged to resist this eviction as people have nowhere to live. We cannot allow the profits of vulture funds to come before the needs of real human beings.”