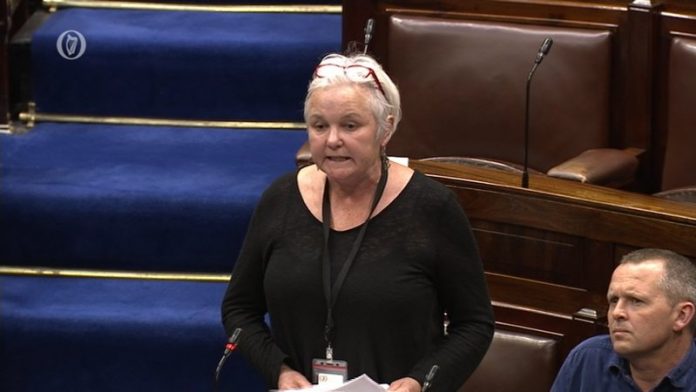 Bríd Smith TD, a member of the Dáil Communications committee, has hit out at proposals that could see the Revenue collect a revamped TV licence from every household or possibly see An Post lose the collection of TV licence services in favour of a private company.

The People Before Profit TD said the collection by Revenue of a future broadcasting tax smacked of a rerun of the household charges fees and, like that tax, it would be regressive. “It will hit people who may have no TV and do not access any such services, not to mention hitting all households regardless of income or ability to pay,” she said.

Bríd Smith said once again the Government were “choosing to ignore some recommendations of an exhaustive Dáil committee report and pick others that suited its ideology”.

The TD also warned that the move could pose future dangers to An Post services and offices.

“We are still awaiting any moves on collecting re-transmission fees from hugely profitable broadcasting companies that access RTE content for free and we still haven’t looked seriously at possible revenue from new digital advertising and media. This is a massive, growing and profitable sector that should be expected to pay a fair contribution toward “public service broadcasting”.

The TD said that kicking the proposals down the road for 5 years was yet another pre-election manoeuvre by the government.

“They know this will be unpopular and won’t touch it this side of an election, but it is also deeply inequitable and won’t deliver decent public service broadcasting in the future.”