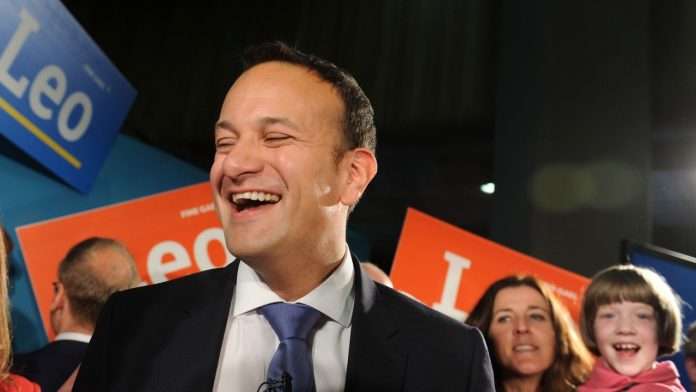 Bríd Smith TD has said the news that Minister Richard Bruton will refuse to issue a money message for the Climate Emergency Bill shows “the utter hypocrisy of the Government on climate and renders null and void any other measure in the Climate Action Plan”.

The TD whose Bill would effectively stop oil and gas exploration in Ireland, said that taken with the Governments support for the MERCOSUR trade deal this attempt to continue support for fossil fuel exploration highlights the gap between their actions and words.

“If we can’t stop new exploration for fossil fuels while knowing that 80% of existing reserves need to stay in the ground then we will never limit climate change to 1.5 degrees.

“Nothing else this government announces on climate can be taking seriously if they continue to support looking for more reserves of fossil fuels.”

The TD said that Solidarity/ People Before Profit would continue to fight the decision. She urged climate activists to attend a protest outside the Dáil next Tuesday at 5.30pm called by the group ‘Not Here Not Anywhere’ on the issue of the Climate Bill and the governments blocking of 53 other bills from the opposition.